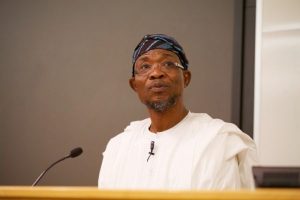 Alhaji Rilwan Hussein, a security expert, has called on the new Minister of Interior, Mr Rauf Aregbesola to ensure a rearrangement of the nation’s internal security architecture through community policing.

Hussein, who is the Head of Harmonised Vigilance Group in the South West, made this call while speaking with newsmen on Monday in Osogbo.

He stressed the need for the ministry to start mobilising active members of the society, who were desirous of helping law enforcement agencies in curbing insecurity through community policing system.
“This arrangement will put the surveillance and intelligence gathering responsibilities through the communities concerned.

“The internal security arrangement in Nigeria needs total overhauling. A heterogeneous society as Nigeria, could not effectively police itself without the active participation of the society for efficiency,’’ he said.

He also tasked the minister to inaugurate a virile committee to look into the issue of porous borders across Nigeria and find a lasting solution to the menace.

“The issue of porous borders was contributing greatly to internal security challenges, which the country is facing.

“I am convinced that the new minister will take the issue of community policing serious, give it necessary attention and consideration, going by his antecedents in Osun.

“By the mandate of his office, he must strive to come up with a robust arrangement for internal security that will make a difference and also reflect community participation.

“Paramilitary organisations as the Nigeria Security and Civil Defense Corps (NSCDC) and the Nigeria Immigration Service (NIS) among others could be used to effect formidable internal security arrangement in collaboration with the communities”.

He recalled that Aregbesola drew up with virile security measures that gave responsibilities to all strata of the society to be vigilant and involved in policing their communities in collaboration with security agencies.

“My group played a significant role in this arrangement, and it turned out to be a huge success as the state under the former governor was peaceful during his eight years tenure,’’ Hussein said. (NAN) 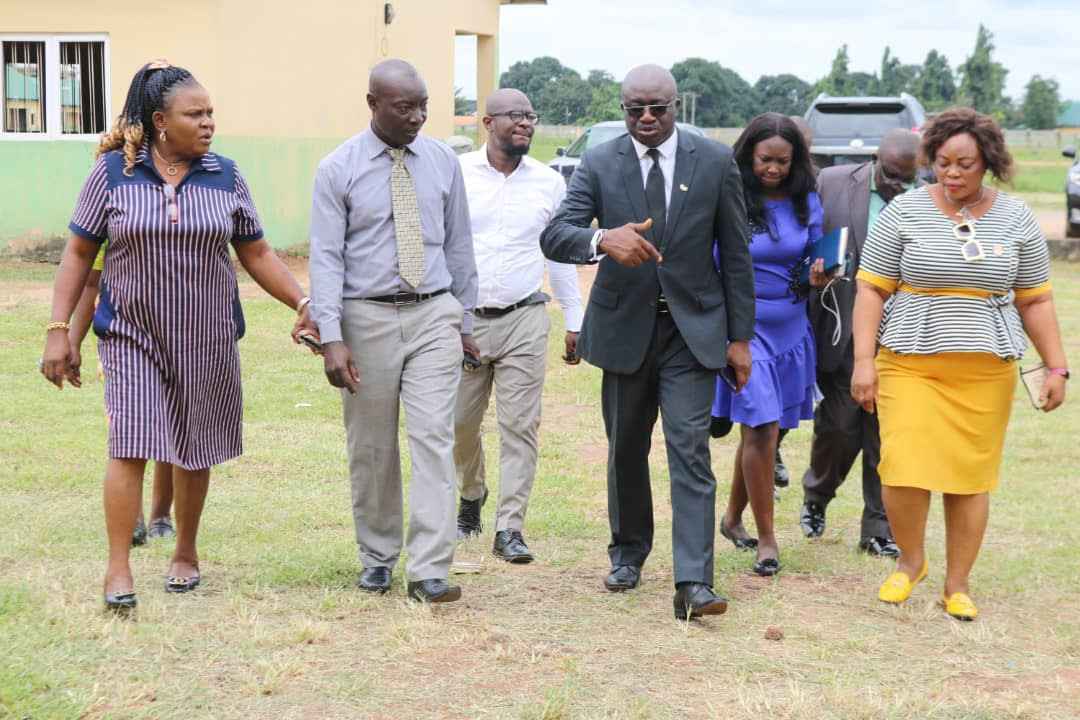