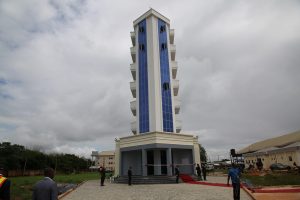 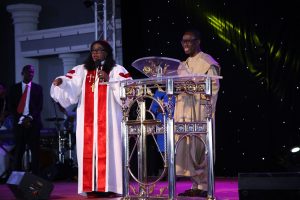 “It is my prayer that God will renew your strength as Christians; just imagine a Nigeria without people to serve God; God has a purpose for this country and we pray that our nation will be great for the Lord.

He thanked the church for inviting him to inaugurate the prayer tower built by a member of the church, Mr Ifeanyi Nwachukwu, noting that Christians should at all times, serve God with whatever they had.
The governor appreciated the church for celebrating his 60th birthday with him, disclosing that his mother died in a ghastly motor accident at the age of 43 and that attaining 60 years meant a lot to him.
Earlier in a sermon, Bishop Feb Idahosa urged Christians to go and woo more people to Christ since they have been delivered and have seen the light.

“You have been delivered, go and bring more people to be delivered; your job is to introduce those who need to be delivered, because God can accommodate everyone of us
“We must focus on Christ, no sin is too great, no situation is too great, only God can deliver you when you come to Him,” the Bishop said.
Also on Sunday, the governor, accompanied by top government functionaries, attended the 67th birthday celebration of Senator Ighoyota Amori in Mosogar.

At the colourful celebration which attracted politicians from all over the state, Okowa wished Amori well and thanked him for creating a forum for politicians to interact through the birthday celebration.
He described Chief Amori as a great politician who had contributed in no mean measures to the unity and strength of the Peoples Democratic Party (PDP) in Delta.
Okowa described Amori as a good man who had the interest of his people at heart.
Former Governor of the state, Chief James Ibori who was the Chairman of the occasion, stated: “Chief Amori, we will always celebrate with you; we know who you are; if Senator Amori is supporting you, he supports you with everything he has; he is an exemplary politician, a politician who believes that God alone gives power; congratulations on this big day.”
Chief Amori had in his speech recalled his sojourn in politics and thanked Governor Okowa and Chief Ibori for the roles they are playing in the politics of Delta State 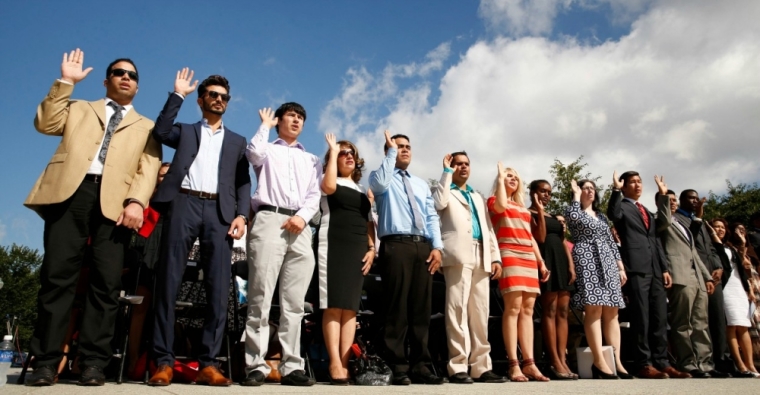