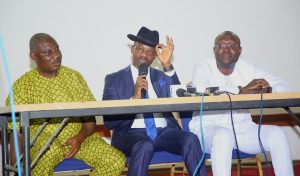 The Delta state Government has called on the Federal Government to be magnanimous enough by easing the pains that the citizens go through because of the total collapse of Federal roads in the state.

The Commissioner for Information, Mr. Charles Aniagwu made the passionate plea while answering questions from journalists at the post-EXCO press briefing at the Press Centre, Government House, Asaba on Wednesday.

Aniagwu pointed out that the state government is therefore, hamstrung and left helpless, even as he decried the continued neglect of the roads that have become nightmares to the citizens.

He said: “The Delta state Government is pleading with the Federal Ministry of Works to intensify effort and fast-track action on the deplorable conditions of federal roads in Delta state.

The commissioner announced that work will begin on the DLA Road as soon as the rains stop, pointing out that the flooding problem usually associated with that road has been taken care off as the flood channelization effort has paid-off through the massive storm-water project of the state government.

Answering another question on insecurity, Aniagwu said the state is one of the most peaceful states in the country, but that on the issue of herdsmen’s menace, he said “we expect the Federal Government to make pronouncement on who is a cattle rearer, and cattle rustler.”

Meanwhile, the Commissioner announced that the State Executive Council today, also approved the release of N1.5 billion counterpart fund to Universal Basic Education Commission (UBEC) for funding of primary education in the state for 2019.

Aniagwu, who was with his Youths Development counterpart, Mr Ifeanyi Egwuyenga, said that Delta was one of the few states that was consistent with the payment of counterpart fund to UBEC, pointing out that the consistency underscored the premium that the state government attached to education and resolve that Deltans should have the best of every positive development in the country.

“Delta is a peculiar state and our governor is passionate about education and as such, when the issue of counterpart-funding for UBEC was raised and deliberated on, it was approved by the Exco.
“This has made Delta the most consistent in paying of the counterpart fund,’’ he said.

The commissioner also stated that “because of influx of people to Delta and Asaba in particular due to the peaceful and progressive nature of the state, Exco approved the establishment of one new primary school and another secondary school in Asaba metropolis.

“We know the importance of education to the lives of our people and we are also aware of the passion of the people when it has to do with education, so, we should expect more schools to be established in the future.

“We must give accolades to the administration of our Governor, because a lot of schools were also established during his first tenure.

“It is also gladdening to note that a Project Monitoring Unit was approved by the Exco to ensure that projects executed in the state are done to specifications and delivered on schedule.

“The approval is in line with our governor’s desire to deliver projects that will touch the lives of the people for a long time to come.’’

“The issue of job creation was also discussed and based on the need to ensure that more Deltans, especially the youths, are positively engaged in the next four years, the Directorate of Youths Development will collaborate with other Ministries, Departments and Agencies (MDAs) to engage the youths.’’
On his part, Egwuyenga said “our governor wants collaboration across MDAs to ensure the effectiveness and opening of more frontiers for the youths to be engaged.

“He wants that opportunity for youths to be employed and also be employable.
“Exco agreed that there was a need to expand other entrepreneurial opportunities and to look critically into the mindset and value orientation of youths, because it is clearly so desired.

“So, we have a direction and a value system where youths need to have a different perception as we currently have.

“We looked at value orientation for youths and the need to expand every opportunity that will ensure that youths fare better.”

Also at the well-attended briefing was the Chief Press Secretary to the governor, Mr Olisa Ifeajika. 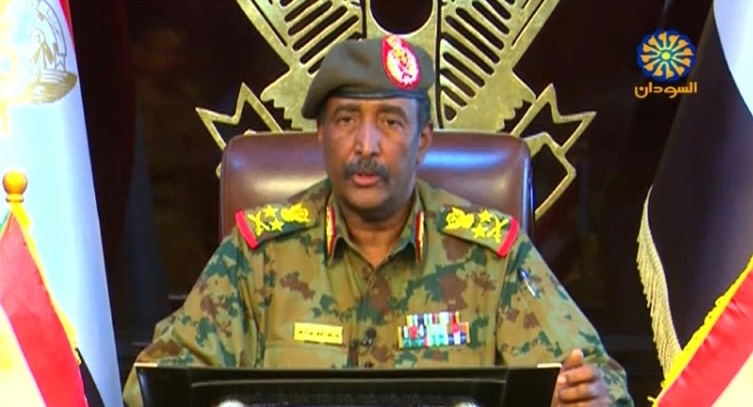