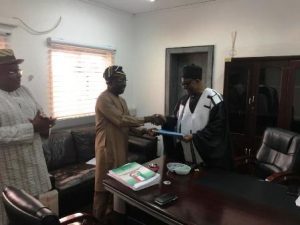 The committee constituted by the Peoples Democratic Party, PDP, Board of Trustees, BOT, to look into the Minority leadership crisis in the House of Representatives, has finally submitted its report.

Chairman of the Committee and former President of the Senate of the Federal Republic of Nigeria, Senator Iyorchia Ayu, along with a member of the committee, former Senate President Senator Adolphus Wabara, submitted the report to the PDP BOT Chairman, Senator Walid Jibrin on Monday, September 9th, 2019 in his Legacy Building office, Abuja.

In the report sighted and perused by our correspondent, the committee unanimously exonerated Hon. Ndudi Elumelu and six others of any complicity in the nomination and official announcement of the minority leadership of the House of Representatives.

The committee in its recommendation, also advised the National Working Committee, NWC, of the PDP to work with Hon. Ndudi Elumelu and other minority leadership officers of the House, for the purpose of having a united and stronger PDP in the National Assembly, even as it admonished the leadership of the Minority Caucus in the House of Representatives to, at all times, continue to carry members of the minority caucus and the leadership of the party along, in consonance with the rules and tenets of democratic principles.

Speaking at the brief, but impressive ceremony, the PDP BOT Chairman, Senator Walid Jibrin, commended the Chairman and members of the committee for a job well done and said that the BOT will look into the report and come up with its ruling and recommendations soon. 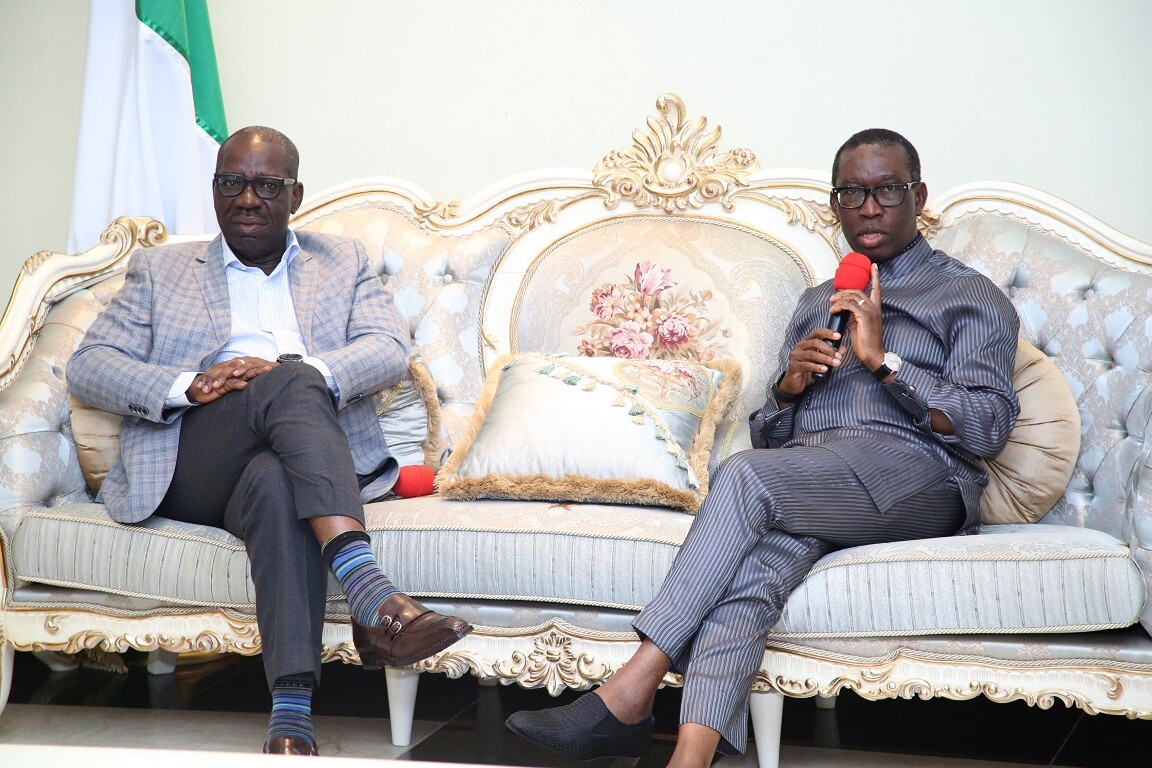