By Emmanuel Okara
The Ijaw Elders Forum (IEF) and other collaborating bodies today, Monday, September 9, 2019 congratulated the leaderships of the PDP and the APC for the peaceful conduct of their primaries in Bayelsa.
They said that they were happy with the parties because the primaries were held without any reported cases of violence and bloodshed on Sept.3, 2019 and Sept. 4, 2019 respectively in Yenagoa.
The congratulatory message is contained in a press statement signed by Mr Efiye Bribena, the Secretary General of the IEF, and on behalf of other collaborating bodies.
A copy of the statement was made available to the News Agency of Nigeria (NAN).
The statement added that it was a big plus for the two parties, their aspirants and the good people of Bayelsa that no bloodshed was recorded during the exercise.
The statement said: “It is expected that this will be sustained before, during and beyond the forthcoming governorship elections.
“God bless the aspirants who emerged from the primaries and the people of Bayelsa State.”
They also congratulated the successful aspirants that emerged as the governorship candidates of the PDP: Sen. Douye Diri and Mr Lyon David (APC) during the primaries.
“We expect that they will learn from this process and conduct their campaigns in a peaceful and God-fearing manner.
“As the primaries extended to the night then, a feeling of foreboding enveloped most discerning minds.
“This feeling evaporated at the dawn of the day as winners emerged without any reported case of violence or blood-letting.
“This is no-mean achievement for the state and it is worthy of emulation nationwide. We thank God for this,” Efiye said.
The groups also expressed gratitude to the local and international observer groups for the laudable roles they played during the primaries.
“It is important to thank the members of this coalition, stakeholders and collaborators as well as members of the international community who supported the push for peaceful and credible elections in Bayelsa.
“While we note that there were some complaints about irregularities in the processes leading to the primaries, we are happy that peace was maintained throughout.
“We strongly advise all aggrieved parties to seek redress using peaceful and legal channels available to address their complaints.
“Finally, all political actors including candidates and supporters of the various parties should note that their utterances and activities are being closely monitored.
“Any attempts to subvert peace and tranquility of the state will be reported to the relevant bodies for appropriate action.
“The time to free our future is now. God bless Bayelsa,” Efiye said. (NAN) 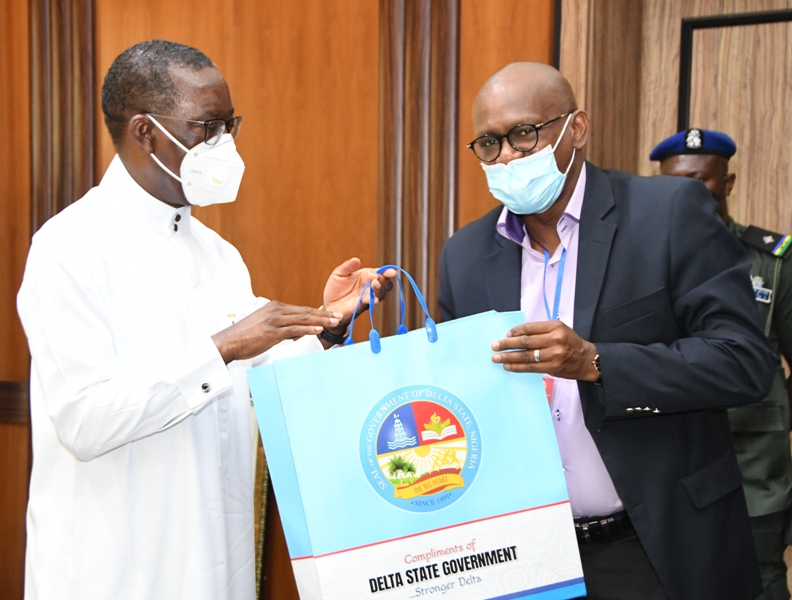