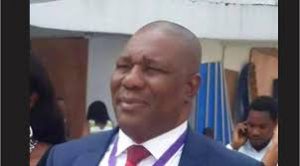 The Deputy Governor of Delta State, Deacon Barr Kingsley Otuaro has explained that the reactivation of moribund seaports in the country is the right step against poverty and underdevelopment.

The Deputy governor said this while playing host to members of the House of Representatives, Ad-hoc Committee on the utilisation of the South-South and South-East sea ports at the Exco chambers Government House Asaba.

He added, “When you put to good use, it will ultimately boost the economy of host communities, states and the nation at large, couple with jobs it will create for our people.”

He remarked further that the “Coming on stream of the Warri Sea Port will strengthen the Stronger Delta Vision of Governor Okowa in the area of Job creation and increase the revenue base of the state.”
The Chairman of the Ad-hoc Committee, Hon. Yusuf Yakubu said they were in Delta State to investigate the reason why the Warri Sea Port was underutilised and recommend solutions to the challenges.

Hon. Yakubu said, “It is unfortunate that most seaports in Nigeria were in bad shape, we members of the House of Representatives decided to investigate the reasons as a way of bringing them back to life as it will boost the economy of the nation, alleviate poverty and create wealth.”
He vowed that no effort will be spared in bringing the Ports on stream and sued for the cooperation of all Nigerians.

The member representing Warri North Federal constituency and vice Chairman of the Ad-hoc Committee, Hon. Thomas Eriyetomi said, “When the port comes alive, it will turn the economy of the state around.” 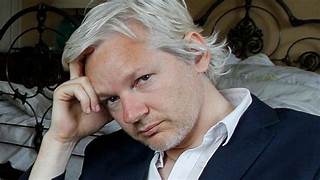