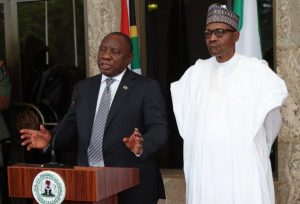 South African President Cyril Ramaphosa has apologised to the Federal Republic of Nigeria over the xenophobic attacks on Nigerians living in South Africa.

The apology was tendered to President Muhammadu Buhari in the State House, Abuja by the two special envoys the South African leader dispatched to Abuja on Monday.

“We met a short while ago with President Muhammadu Buhari to convey our President Ramaphosa’s sincerest apologies about the incidents that have recently transpired in South Africa.

“Those incidents do not represent what we stand for as constitutional democracy in South Africa and the President has apologized for these incidents and he has also instructed law enforcement agencies to leave no stone unturned so that all those involved must be brought to book so that the rule of laws must prevail in South Africa,’’ he said.

President Ramaphosa, according to the envoy, said Nigeria and South Africa must continue to play a critical role in rebuilding of Africa to attain the Agenda 2063.

President Buhari had in the wake of the xenophobic attacks by South Africans against foreigners including Nigerians, sent Amb. Ahmed Abubakar, Director-General, National Intelligence Agency (NIA), as his Special Envoy to South Africa.

The President, who received the Report of the NIA boss on Sept. 9, ordered for the immediate evacuation of all Nigerians who are willing to return home from South Africa following the xenophobic attacks on foreign nationals.

NAN reports that the Management of Air Peace in collaboration with the Federal Government had on Sept. 11 evacuated 187 Nigerians from South Africa while another set of 320 Nigerians would be evacuated from that country on Tuesday.

President Ramaphosa was on Saturday during the funeral of the former Zimbabwean leader, Robert Mugabe, reported to have apologized for the attacks on foreign nationals in his country. 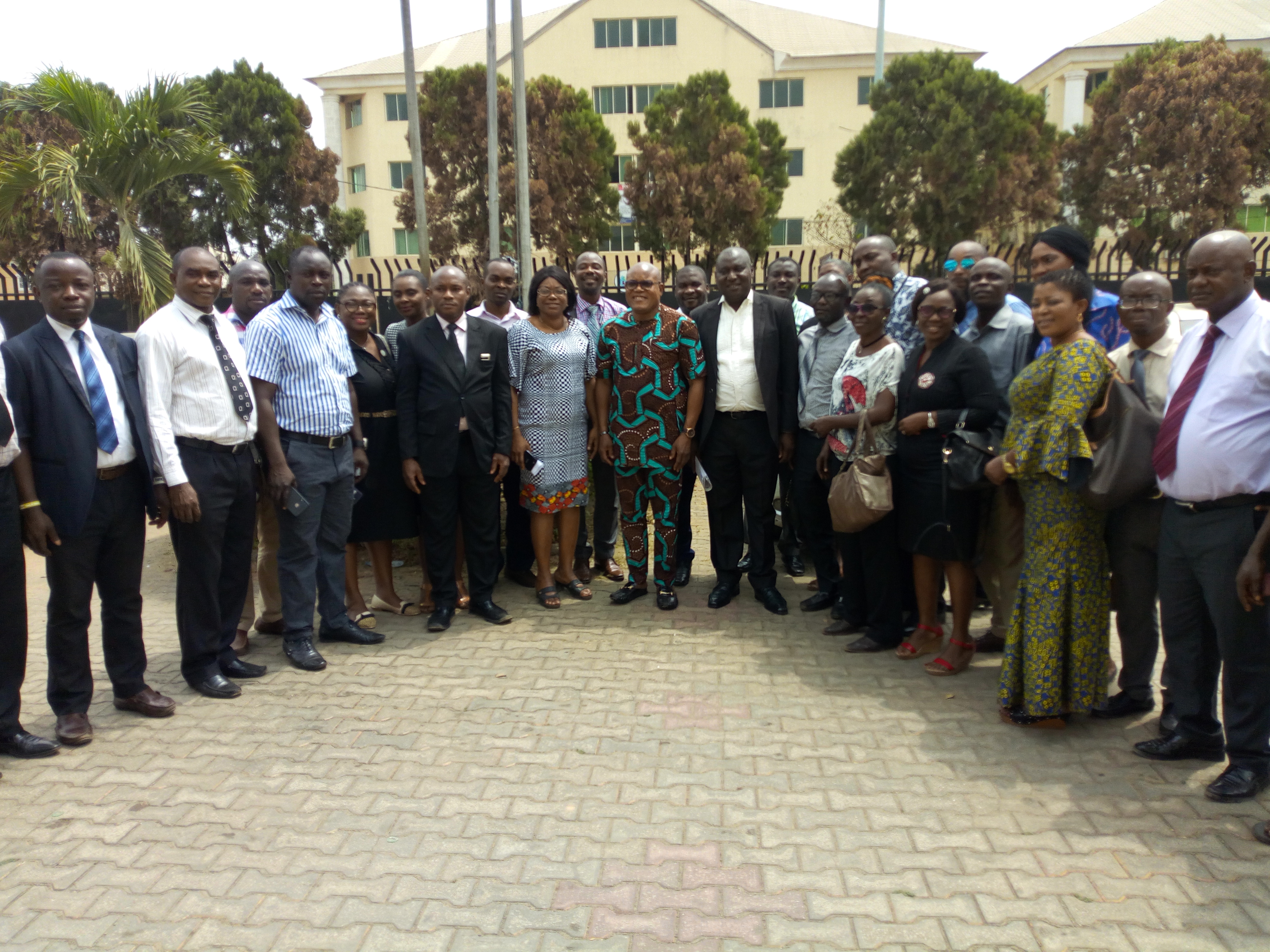