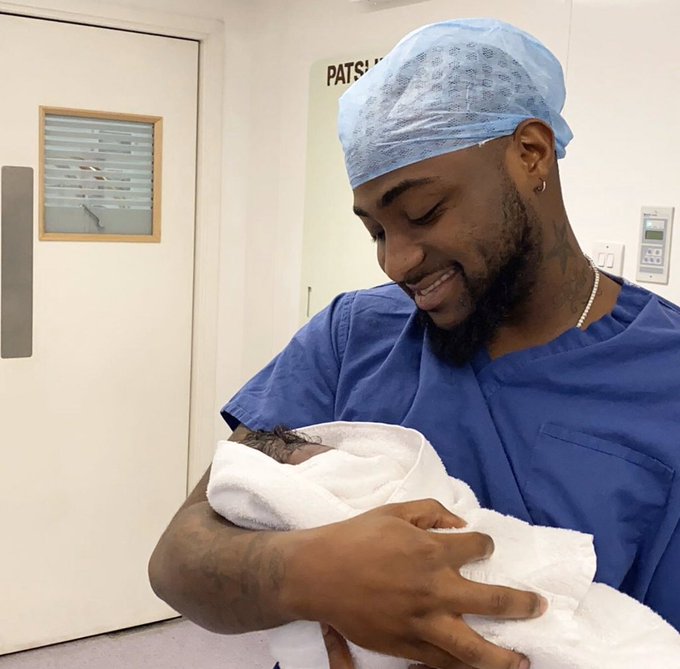 Davido, with son.
David Adedeji Adeleke, fondly called Davido by his large community of fans has become a father.
The music icon welcomed his first son born to him Sunday, October 20, 2019 by his fiancé, Chioma.
In a twitter, the 26 years’ old father of three named his son David Adedeji Adeleke Jr. and called Chioma “a strong wife.” He already has two daughters Aurora Imade Adeleke and Hailey Veronica Adeleke. 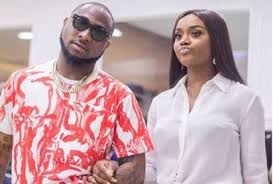