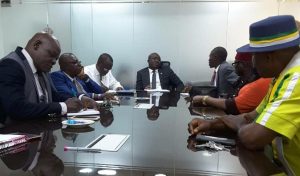 In a move to sanitise the existence of private schools, Delta State Government will embark on the closure of all illegal private schools throughout the state.

The Commissioner for Basic and Secondary Education, Chief Patrick Ukah, dropped the hint in Asaba yesterday (09/10/2019) when members of Private Schools Owners of Nigeria (APSON) paid him a courtesy visit.

He said that the Inspectorate Department of the ministry would soon embark on the closure of private schools that have not completed their registration processes that will qualify them to operate.

Chief Ukah disclosed that all private schools that have provincial approvals to operate and are still in default of the registration requirements two years after getting the provisional approvals will be shut down.

He frowned at the revelation that private schools promote all their students to the next class at the end of every academic session, cautioning that such action is not in the best interest of the children who failed their promotion examination.

In another development, the Commissioner also received members of Polaris Care Foundation, led by the National Coordinator, Barr. Emmanuel Utomi, but represented at the visit by the Deputy State Coordinator, Comrade Mrs. Ngozi Adigwe Diayi.

Barrister Utomi’s address read by Mrs Diayi stated that it is no longer news that the rate youths and teenagers engage in cultism and drug abuse is on the increase which will spell doom for upcoming generations if not checked by relevant authorities and concerned groups and individuals.

It is in the spirit of fighting this menace that the club is planning to organise an awareness sensitization campaign in primary and secondary schools in the state through sports and other forms of events such as quiz, debate, health talk, documentary and jingles among others, he revealed. 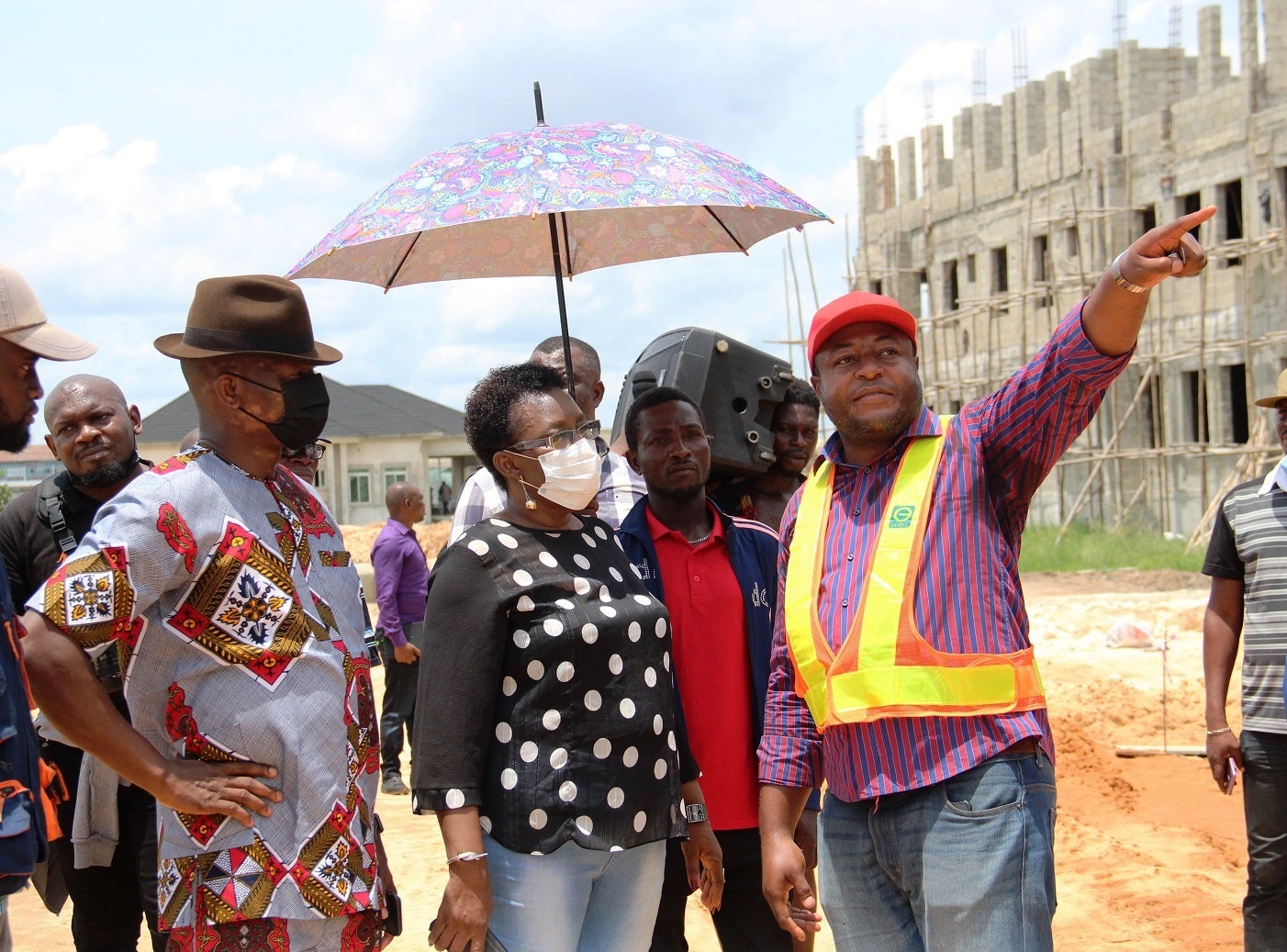