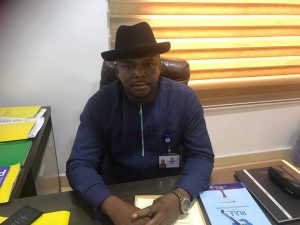 The Delta State House of Assembly Committee on Environment, Oil and Gas has stressed the need for oil companies operating in the state and their host communities to always adhere to terms of agreement.

The Chairman of the Committee, Hon Pullah Ekpotuayerin in Asaba, identified non or partial implementation of Memorandum of Understanding entered into by the parties as a major cause of acrimony between the companies and the people.

Speaking with newsmen immediately after Wednesday’s plenary of the house, Hon Ekpotuayerin said there must be harmonious relationship between Oil companies and their host communities and promised that his committee will strive to enhance the relative peace in oil bearing communities in the state.

The Lawmaker who represents Burutu two Constituency in the House, said the environment must be peaceful for oil business to thrive, stressing that the Delta State House of Assembly will continue to synergies with relevant stakeholders to promote peace and good governance in the state.

Hon Ekpotuayerin stated that his Committee would be complimenting the efforts of the state government in its determination to ensuring cordial relationship between oil companies operating in the state and their host communities.

Acknowledging various efforts by the Okowa’s led administration to encourage the return of companies that relocated out of the state in the wake of the Warri crises, the Lawmaker said stakeholders must partner with government to succeed.

Hon Ekpotuayerin maintained that oil remains the mainstay of the nation’s economy, stressing that it is the desire of government to making Delta State number in terms of production in the comity of oil producing states.

On the Environment, the Lawmaker decried the attitude of residents towards environmental sanitation and spoke on the need for the people to improve on their hygiene.

He attributed flooding in some communities in the state to the blockage of the water channels, saying that it was sad for people to build on the water ways.

Hon Ekpotuayerin while sympathizing with victims of recent flooding in the state, appealed to residents to desist from throwing debris on the drains thereby disrupting free flow of water whenever it rains.

The Lawmaker said the Committee in its oversight function will investigate other causes of flooding in parts of the state with a view of proffering solution to the problem. 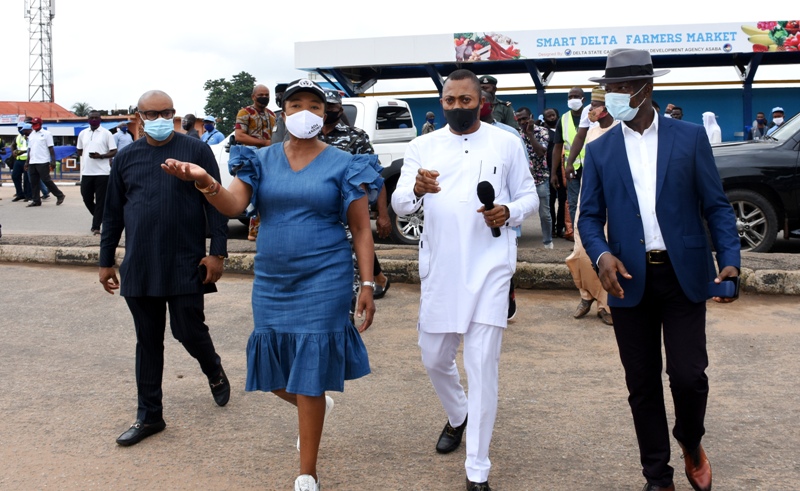