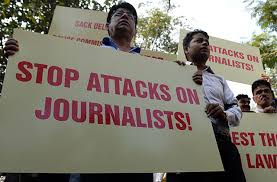 Terrorism charges is now being used by Nigerian political office holders to silence and intimidate critics of the government, Journalists for Democratic Rights, (JODER) said in a statement issued in Abuja on Wednesday.

JODER berated terrorism charges against a Calabar based lawyer Joseph Odok who had Terrorism slammed on him on Tuesday at the Federal High Court, Calabar, at the instance of the Governor of Cross Rivers State, Prof Ben Ayade.

The leading pro-media rights group cited the trial of Sahara Reporters Publisher, Mr Omoyele Sowore and Cross Rivers Watch Publisher Jalingo Agba as clear instances where Terrorism charges are being abused by state and Federal authorities to stifle public dissent against the various policies of the government.

“The real terrorists are having a field day while people’s power expressed through public media is being demonized as terrorism by Nigerian authorities” JODER stated in the statement signed by its Executive Director, Mr Adewale Adeoye and the Programme Officer, Mr Taiwo Adeleye.

The group said: “The ruling class is now employing the Anti Terrorism Act as a weapon to fight criticisms. The Governments have finally decided to stop every form of criticism considered bitter to the authorities. This is plot behind the charges against Sahara Reporters and Cross Rivers Watch Publishers.”

JODER urged journalists and the Nigerian public to follow the trials with keen interests warning that the attacks may be extended to other media institutions and radical individuals in the nearest future.”

JODER said the ruling class has for long been plotting to stop Sahara Reporters.
It referred to the instance when former Senate President Dr Bukola Saraki slammed a libel suit against Mr Sowore in Ilorin.

The judge did not hear Sowore but awarded N4 billion damages against him.
Sowore’s lawyers got the Court of Appeal to set aside the illegal judgment and award.
Since libel suits have not stopped Saharareporters Sowore was arrested for terrorism.

The DSS applied to detain him for 45 days under the Terrorism Act.
Justice Taiwo issued the order. Sowore’s lawyers challenged the illegal order to detain Sowore for terrorism leading to Terrorism charge being dropped for treasonable felony.

JODER stated: “Based on submissions of Sowore’s lawyers Justice Taiwo granted Sowore bail. DSS refused to release him and threatened to report Justice Taiwo to National Judicial Council. This was enough to scare Justice Ifeoma Ojukwu

JODER said “The lawyers confronted Justice Ojukwu with the fact that a similar bail granted by her in Col Sambo Dasuki’s case was declared illegal by the Court of Appeal she set aside the payment of N50 million cash imposed by her on Sowore’s sureties.”

The group stated further: “But to stop Sowore from travelling round to gather news to publish saharareporters Justice Ojukwu has restricted his movement to Abuja.”

It said there was a clear and deliberate plot to put an end to Sahara Reporters and similar publications that have broken media conventions in reporting the appalling criminality of corrupt government officials who see free speech and free media as threats to the endless looting of state resources combined with many acts of impunity associated with many Nigerian public officials.

JODER said the posture of the Nigerian government continues to ridicule the genuine intention of the Anti-Terrorism Act which is now being employed to limit the space for democratic freedom. 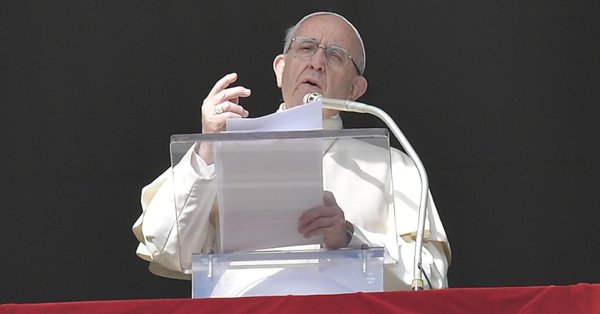