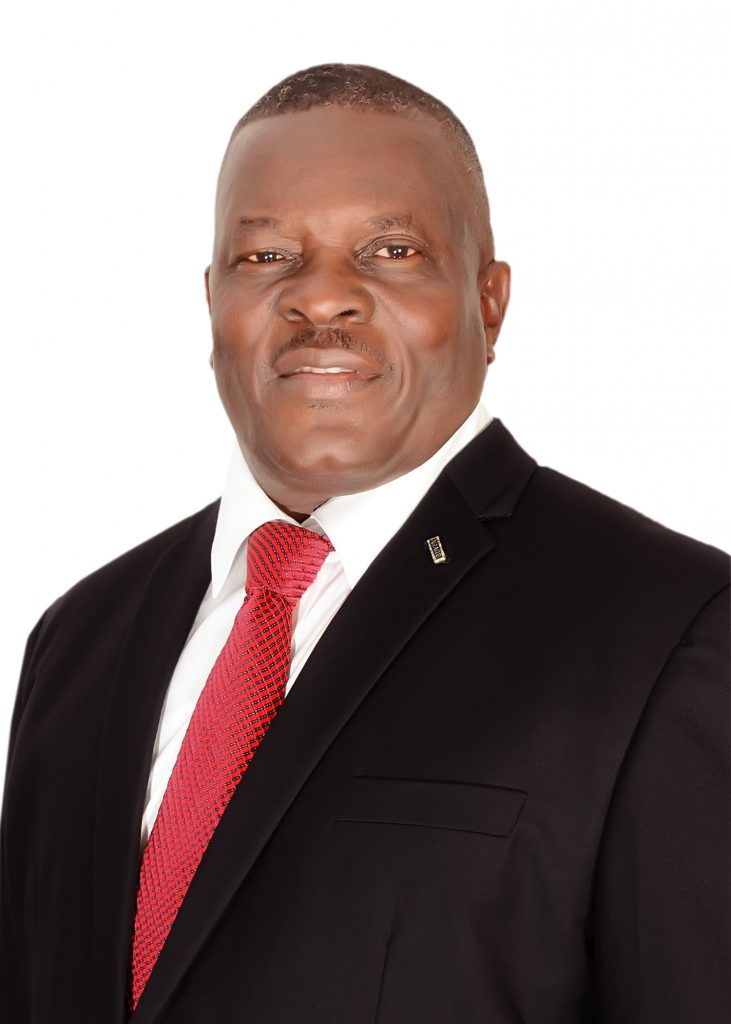 The member representing people of Ukwuani State Constituency in the Delta State House of Assembly, and Deputy Speaker, Rt. Hon Christopher Ochor Ochor, has described the Appeal Court’s judgment in Benin City today, Saturday, November 9, 2019, in his favour as victory for people of Ukwuani, and democracy.

He said in a statement that the ruling finally put to rest who is the authentic winner of the March 2019 State Assembly Election for the constituency, as the people gave their mandate on that date.

“Today’s Appeal Court’s ruling in my favour is a great victory, it showed that the people of Ukwuani spoke in March 2019, when they voted for the People’s Democratic Party, (PDP) and Elected me as the best choice of Ukwuani State constituency.

“The court has exonerated me, and removed the stress which had been a big burden not just on me, but also on the entire people of the Constituency.

“It could be recalled that this is the fourth victory in this election matter, and this is the second victory in the Appeal Court decision in my favour. I give God the Glory, as He had stood firmly behind me, and the people of Ukwuani.”

“With this victory, I promise to focus on the main job of effective Representation of Ukwuani, and I call on the entire people to be patient as they will not regret electing me, and PDP.”

“I extend the hands of fellowship to the opposition to take part in building our local government, and move it to enjoy the dividend that democracy brings to society world wide. Today’s Appeal Court Ruling is for the People of Ukwuani.”

In his ruling, the Appeal Court Election Tribunal sitting in Benin City and headed by Hon Justice Haruna Tsammani, with two other Justices, struck out the case on the ground that the All Progressive Congress, APC, failed to nominate the appellant, Mr. David Ochonogor at the time of the election, but Mr. Eze Omolu, stating that the Appellant did not win the primary, within the time allowed to nominate candidate. And his party APC failed to nominate him as its candidate.