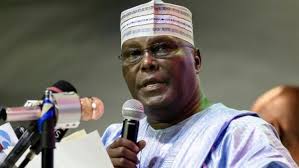 Former Vice President Atiku Abubakar urges Muslims to use religion as a vehicle for the promotion of love, unity and understanding in the country.

This was contained in his message to Muslims in the country to mark the Maulud celebration in remembrance of the birth of Prophet Muhammad. It was signed by Atiku’s Media Adviser, Mr. Paul Ibe.

Atiku notes that religious tolerance is a prerequisite for stable and peaceful country and that religious leaders should use their positions of influence to spread love, tolerance and respect for others who are different.

Given our ethnic, cultural and religious diversity in the country, our religious leaders should at all times be alert to any threat to peace on account of incendiary utterances in the name of preaching.

According to the PDP presidential candidate in the 2019 elections, peace and tolerance are essential for practising our individual faith happily.

He said that “Prophet Muhammad was a paragon of peace, humility and justice for all, and as we honour him on this great occasion, let us follow his examples in words and actions.”

The Wazirin Adamawa also called on Muslim leaders to work hard to fight religious bigotry which has been responsible for planting the seeds of hate and violence in the country. 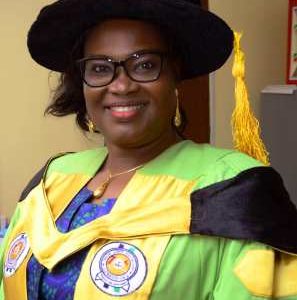 PERSPECTIVE – INEC and the return of Mr Inconclusive