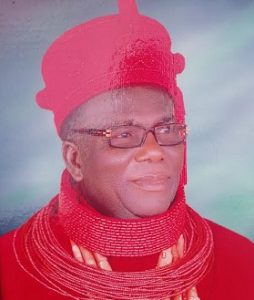 His Royal Majesty (Dr.) Emmanuel E. Sideso Abe 1, JP, OON, the Ovie of Uvwie Kingdom will on Saturday, December 7, 2019 confer chieftaincy title on some illustrious sons and daughters of the Kingdom
Among those to be honoured is Mr. Omafume Amurun, a veteran journalist, the Chairman, Board of Trustees, Delta Online Publishers. He is also the Co-Publisher, NewsRoom247.com.ng and Editor-in-Chief, Urhobo Times.

He said this was necessitated by the increasing population, expansion and developments in the kingdom and for administrative conveniences and governance. 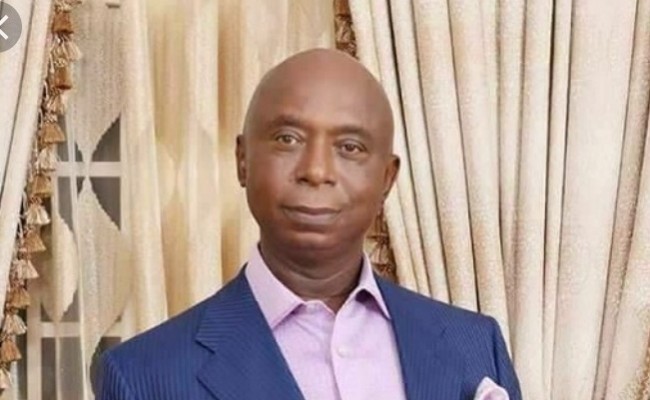