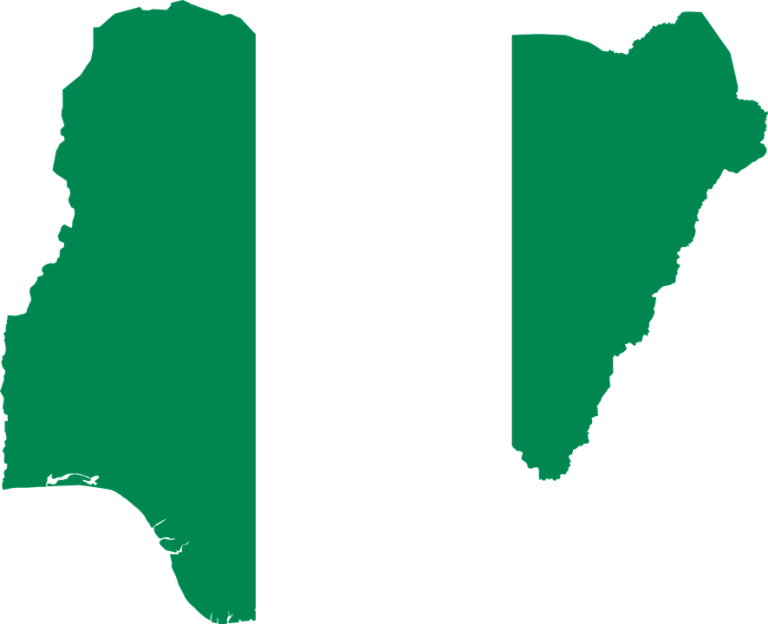 Owei Lakemfa
MURITALA Ramat Muhammed was the charismatic General who emerged Head of State following the July 29, 1975 coup. In a counter-coup on February 13, 1976, he was cut down in a hail of bullets. The frightened regime which survived him was shocked it had no inkling such a coup was in the offing. It, therefore, decided to establish a secret service which would combine internal security, local and foreign intelligence gathering, counter-intelligence and propaganda.

The regime mandated then Governor of Benue Plateau State and former Director, Military Intelligence, Major General Abdul Mohammed, technocrat, Mr. Sunday Bolorunduro Awoniyi and then Permanent Secretary, Ministry of Internal Affairs, Alhaji Liman Ciroma to work on this project. This gave birth to the Nigerian Security Organisation, NSO, under Decree 27 of 1976. Initially, the Metropolitan Club, Lagos was to be seized and used as the NSO headquarters, but the regime rejected this and rather, ordered the seizure of the Civil Service Club at 15, Awolowo Road, Ikoyi, Lagos. A few years down the line, that address, which was a relaxation centre, became one people prayed not to be taken as it came to symbolize repression, torture and detention without trial. Another major issue about the NSO that changed, was secrecy, especially of its officers. Chief Olusegun Obasanjo, a general who was Head of State when the NSO was created, wrote in his book, Not My Will that: “At inception, our aim was to make the NSO thoroughly faceless and inconspicuous but silently functioning with a clinical efficiency…Its principal officers were to remain innocuous and maintain a totally low and obtrusive profile.” Given this policy, Obasanjo said: “One can then imagine our chagrin when information came to us about Newbreed magazine’s story on the NSO with the picture of the Director, Maj-Gen. Mohammed, splashed on the face of the magazine to the bargain…I was told what Okolie (Newbreed Publisher) had planned to do would have done irreparable damage to the NSO, he would have blown whatever cover the NSO had…We had no choice but to seize his magazine in national interest.”

This obsession about the secrecy of NSO, (renamed the State Security Service, SSS) is now laughable as the organization even advertises itself. In fact, like the police, customs, immigration, prisons (correctional services) and the armed forces, it has its own uniform. When in our streets today, you see people clad in full black attire with boots, and sometimes with fancy-looking Israeli weapons, know they are of the ‘secret service.’ Sometimes, their uniform consist of masks making them look like Ninjas. As for its leaders, there are no known attempts to conceal their identities. The NSO under Obasanjo, quickly degenerated into a terror gang, detaining student leaders, critics and those who politically disagreed with the regime. It also established, outside the ambits of the law, a super-secret detention centre on Ita-Oko, an island surrounded by crocodile-infested waters. The island could only be accessed by boat or helicopter. One quite commendable project of the NSO, was channeling funds and arms to the liberation movements especially in Southern Africa. The Shagari administration inherited the NSO and deployed it against real and imagined enemies. When it had political problems with the opposition Great Nigeria Peoples’ Party, GNPP, in that party’s stronghold of Borno State, it deployed the NSO to abduct the GNPP House Majority Leader, Alhaji Abdurahman Shugaba Darman, declared him a foreigner and deported him. When Alhaji Zanni Bukar Mandara, a military food contractor was overheard complaining in the presence of some soldiers about the worsening economic situation in the country, the NSO seized and charged him with attempting to overthrow the administration. The NSO was so liberally used by the Buhari-Idiagbon regime that overthrew Shagari, that the country was virtually a police state. The successor Babangida regime promised to cleanse it.

Part of the cleansing ceremony was divesting it of foreign intelligence and military espionage and rechristening it on June 5,1986 as the SSS. The body also calls itself the Department of State Services, DSS, with a motto of “Loyalty, Vigilance, Verity.” But like the leopard, it remained the same. Within five months, the SSS Director General, Alhaji Ismaila Gwarzo and his deputy, Lieutenant Colonel Tunde Togun, were embroiled in the controversy on the bombing of leading journalist, Dele Giwa. Many thought that with civil rule, the SSS/DSS would change its role to that of safeguarding the populace rather than whoever is in power. Perhaps if it had, it would have provided more intelligence gathering on the shadowy Boko Haram, the kidnappers that have made road travel in many parts of the country, a suicidal mission and bandits that have grown to armies seizing parts of the North West.

Every administration since the 1999 return to civil rule has misused the SSS in various ways including to seize newspapers and intimidate opponents. However, the situation has become far worse since the 2015 change of government to the ruling All Progressives Congress. I will pick just one incident for every year. In 2015, the former National Security Adviser, Sambo Dasuki was charged with corruption.

Three courts granted him bail but the SSS disobeyed the court orders for four years releasing him only last Tuesday. Related to that is the leader of the Islamic Movement of Nigeria, IMN, Alhaji Ibrahim El-Zakzaky with his wife, Zeenat, who the SSS has refused to release since December 2015 despite court orders. In the night of October 8, 2016, the SSS broke down doors and gates of the homes of a number of judges across the country including those of the Supreme Court in what has turned out to be a continuous effort to cow the judiciary. For over thirteen hours on November 21, 2017 in Abuja, the SSS teamed up with the National Intelligence Agency to square off against the Economic and Financial Crimes Commission, EFCC, aided by police operatives. The clash followed attempts by the EFCC to arrest the immediate past SSS Director General, Mr. Ita Ekpenyong and a former Director General, NIA, Ambassador Ayo Oke. Perhaps the most infamous act of the SSS in its 41-year history was its Tuesday, August 7, 2018 invasion of the National Assembly during which its hooded agents prevented senators, honourable members, staff and journalists from accessing the Assembly, announcing that its takeover was based on orders from above. This year, the most infamous act of the SSS was its Friday, December 6, armed invasion of the Federal High Court, Abuja premises to re-arrest journalist, Omoyele Sowore and co-accused, Olawale ‘Mandate’ Bakare who had been granted and fulfilled bail conditions. As it continues to experience a difficult adulthood, there are yet no indications that the SSS can be reformed to operate within the constitutional and the laws of the land.