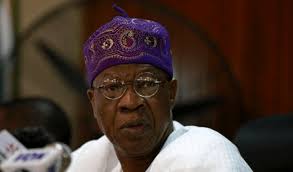 According to the organization, by so doing, the Government would be able to ensure that perpetrators of attacks against journalists do not go free while also discouraging future attacks as impunity for such attacks in the past had aggravated the situation.

The call is contained in a report released today by MRA titled “A Profession Endangered: An Analytical Report on the Safety of Journalists in Nigeria” in which it highlighted a variety of attacks faced by Nigerian journalists in the course of carrying out their professional duties, including assault and battery, arrests and detention, shutdown of media outlets, raids on media organizations and facilities, confiscation or destruction of work equipment, and abductions, among others.

The project which led to the report is aimed at finding solutions that ensure the safety of journalists at all times, particularly in the face of shrinking civic space in Nigeria manifested in sustained attacks on the right to freedom of expression and media freedom and in the light of the failure of successive governments, law enforcement and security agencies to take meaningful steps to address the problem which has significantly affected the ability of the media to provide the public with accurate and reliable information.

The report documents cases of attacks on journalists and the media in Nigeria between January 2017 to May 2019. MRA said: “in all cases of attacks against journalists in Nigeria, there is no evidence of any diligent effort made by security and law enforcement agencies to investigate and prosecute perpetrators; the perpetrators invariably commit these crimes with impunity as they go scot-free without any repercussion for their actions.”

Mr. Ayode Longe, MRA’s programme director, said: “It has become imperative that we call attention to this ugly trend of attacks against the media because of the negative effect especially when government is doing nothing to address the issue. We have consistently made the point that when attacks on the media go unpunished, perpetrators are emboldened and journalists are silenced in many ways.
Invariably, the public is denied vital information that they would ordinarily be able to obtain through the media and which might be critically important for decision-making on many different levels.”

In the report, MRA made several recommendations to tackle the incidence of attacks on journalists targeting various stakeholders in the country including the Federal government; media owners and journalists unions/associations; media regulatory bodies; civil society organisations; security, law enforcement and intelligence agencies; and the general public.

The organization recommended that security, law-enforcement and intelligence agencies should train their personnel and agents on applicable human rights norms and standards as well as the vital role that the media play in society in ensuring good governance, among other things; carry out training and sensitization programmes for their personnel and agents on the rules of civic engagement; as well as investigate and prosecute cases of attacks against journalists and the media both to punish perpetrators and to send a message to would-be perpetrators that no attack against journalists and the media will go unpunished.

It called on media freedom and freedom of expression organisations to, among other things, sensitise journalists about their safety and train them on how to keep safe in all situations, including how to determine situations that may likely degenerate into violence and how to ensure their safety under such circumstances.

MRA also recommended regular advocacy activities to relevant stakeholders, including the Executive, the Legislature, the Judiciary, civil society, law-enforcement, security and intelligence agencies; other government officials and civil servants, and members of the public to familiarize them on the role of the media in society and the need for them to work together to ensure the safety of journalists.

The report was produced with the support of the Africa Freedom of Expression Exchange (AFEX), a continental network of the most prominent African freedom of expression and media rights organisations that are also members of IFEX- global free expression network. 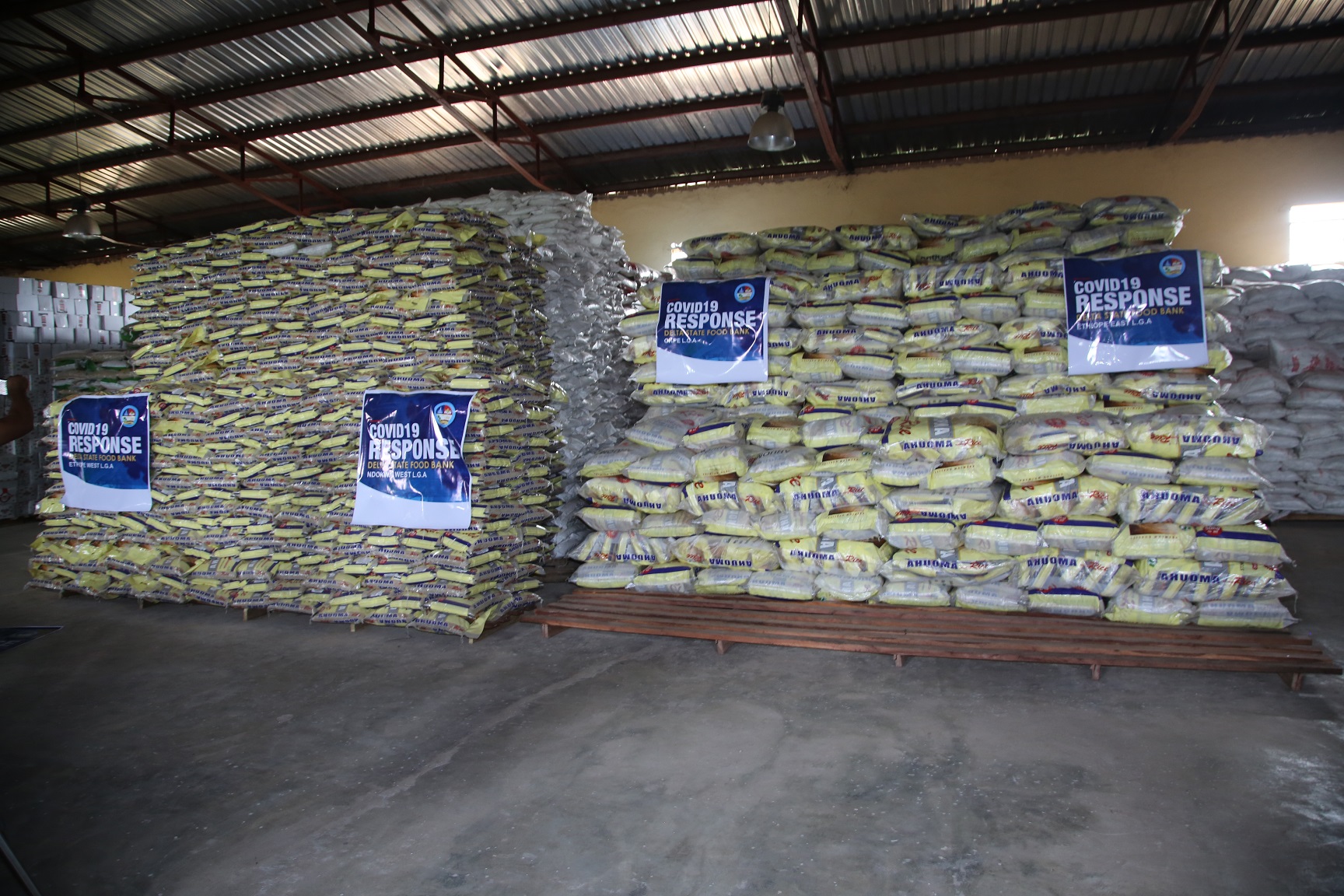 The Pointer has a lot of problems, says Ukah, admits PROs need to improve...