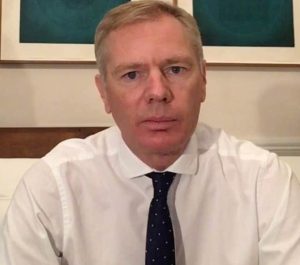 Britain’s ambassador to Iran has been arrested in Tehran during protests outside a university, the UK Foreign office has said.

Dominic Raab, the foreign secretary, said the arrest of Rob Macaire was a “flagrant violation of international law’’.

He was detained for more than an hour before being released, the Iranian Tasnim news agency reported.

He is said to have been one of a number of individuals held on suspicion of organising, provoking and directing radical actions.

In a statement, Mr Raab said: “The arrest of our ambassador in Tehran without grounds or explanation is a flagrant violation of international law.

“The Iranian government is at a cross-roads moment. It can continue its march towards pariah status with all the political and economic isolation that entails, or take steps to de-escalate tensions and engage in a diplomatic path forwards.” (NAN) 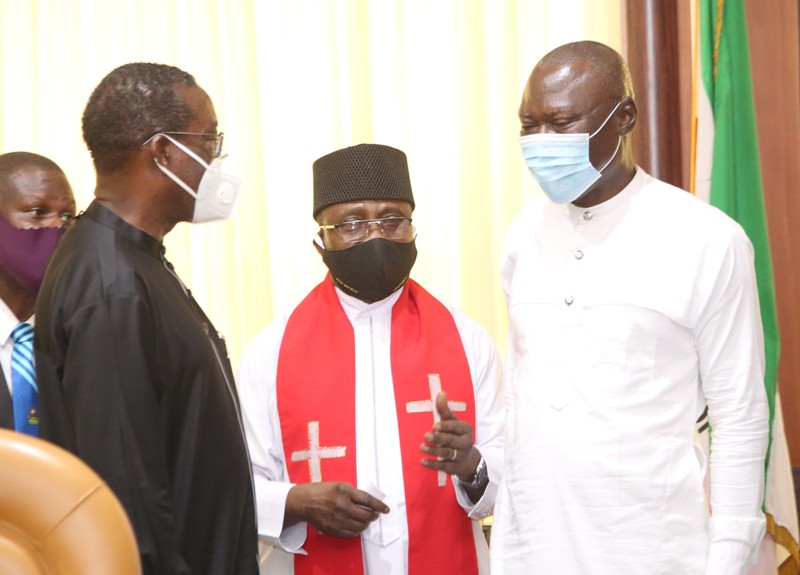