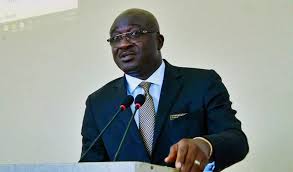 The Delta State Government has ordered the closure of two private secondary schools and sanctioned 16 teachers across the state for various levels of their involvement in examination malpractice in the state.

This is coming as a result of the approval of the report of the Examination Ethics Disciplinary Committee (EEDC) investigation on WAEC indictment of some public and private secondary schools in the state for examination malpractice in the 2018 West African Senior School Certificate Examination (WASSCE) by the state Commissioner for Basic and Secondary Education, Chief Patrick Ukah.

Twelve supervisors found guilty of collusion, compromise, negligence of duty and failure to write reports at the end of the examinations will suffer one year deferment of promotion and banned from supervision of any school examination for a period of three years.

The Vice Principal (Academics) of Ogidigben Grammar School, Ogidigben, Mrs. H. Akponeware, who was found guilty of inefficiency in handling the affairs of the school in the absence of the Principal due to her nonchalant attitude, negligence of duty and connivance during the conduct of 2018 WASSC is to be demoted by one salary grade level.

Similarly, the Examination Officer of the same school, Mr. Akpochimara Ufuoma, was found guilty of gross complicity in the act of examination malpractice, compromise, sharing money amongst Supervisors and pressurizing WAEC Officers/Supervisors to release question papers and answer scripts for candidates outside the examination hall and is to be demoted by one salary grade level.

Ms Onoriode Q. from Ovwian Secondary School, Ovwian, who was Supervisor for Mathematics 2 at St. Vincent College, Ovwian, was found guilty of not writing report to the ministry or WAEC and is to be banned from supervising any school examination for three years.

Speaking after the approval of the recommendations, Chief Ukah seriously warned those who might still have the intention of involvement in examination malpractice to have a rethink as the state government has zero tolerance for the act.

He said that stiffer penalties will be given to any person who is involved in examination malpractice no matter how highly placed and advised them to operate within the provisions of the rules guiding the conduct of examinations in the state.

The approved recommendations have been forwarded to the PPEB for implementation.
EEDC, Chaired by the Permanent Secretary in the ministry, is an inter ministerial body with representatives from the Ministry of Justice, Post Primary Education Board (PPEB), Nigerian Union of Teachers (NUT), All Nigeria Confederation of Principals of Secondary Schools (ANCOPSS), Association of Private School Owners of Nigeria (APSON), the Director of Examinations as well as that of Inspectorate Department in the ministry.
• 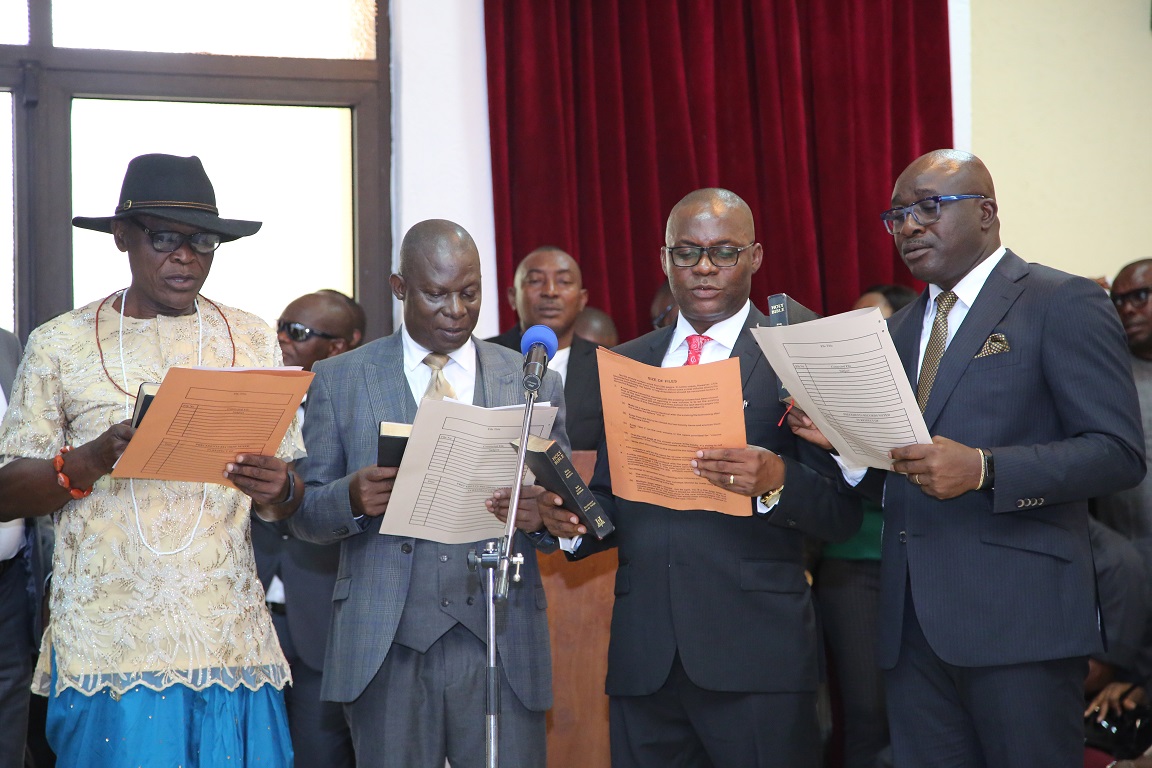