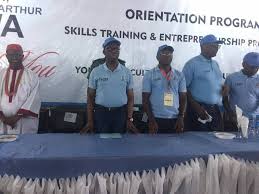 By Chukwudi Abiandu
There is a sense in which a more critical look ought to be taken at the human capital development agenda of the administration of the Governor of Delta State, Dr. Ifeanyi Okowa. This is because, with four years already gone, the import and reality of some actions and activities of the government as it relates to the entrepreneurship, and skill acquisition drive of the administration is now dawning on many who are seeing value in the policies and programmes. Yet, there are many out there in the state that hasn’t come to terms with it. 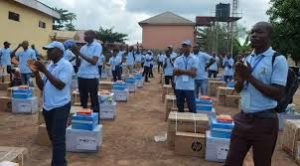 Participants in a skill training and entrepeneurship programme.

This development should be of interest to every right thinking Deltan, especially viewed against the unsettling high level of youth unemployment. Year after year, the schools, tertiary, basic and secondary turn out large population of those passing out from the institutions, without commensurate opportunities to accommodate them for gainful employment.

The National Bureau of statistics recently announced that “young people between the ages of 15 – 24 years and 25 – 34 years combined represent the youth population in Nigeria and have a combined unemployment and underemployment rate of 15.4 percent or 24.5 million (13.1 million unemployed and another 11.3 million underemployed).”

Governor Okowa indeed, underscored the meaning of this recently, at the 2nd combined convocation of Delta State Polytechnic, Ogwashi-Uku on October 12th, 2019, when he called attention to the implication of the figures of the National Bureau of Statistics (NIS), to the effect that “the path to gainful employment through higher education is slowly disappearing.”

He said: “The reality of today’s turbulent economy is that even the best graduates are likely to be without a job for relatively long periods of time after graduation. The solution to this problem lies in job creation through entrepreneurship. This is why as a government we have made entrepreneurship training the pivot of our educational policy and job creation programmes.

“Hitherto, our society and education prepared us for white or blue collar jobs. But with exploding population, digital economy and an opportunity society driven by change, entrepreneurship is the key to unlocking the doors of prosperity and personal fulfillment.”

It was the passion to end the deplorable sights of otherwise vibrant, able-bodied and well educated youths idling away, and sometimes constituting a social menace that informed the governor to make the matter of youth unemployment a campaign issue in his first term. And shortly after his election as governor of Delta State, he embarked on a review of past development frameworks and had several consultations with various stakeholders. He then launched the Delta State Medium Term Development Plan with key strategic imperatives to drive rapid infrastructural development, engender inclusive economic growth, reduce the worrisome high level of youth unemployment and pervasive poverty, all geared to improve the general well-being of all Deltans.

At his second term inauguration, Governor Okowa called attention to what his administration did in his first term to boost entrepreneurship and skills acquisition, to equip the youth towards wealth creation and enterprise development. He said: “We have made good our word to unlock – and unleash – youth entrepreneurship through technical/vocational education. Within one week of my assumption of office in 2015, I presented an Executive Bill for the establishment of a Technical and Vocational Education Board to drive our policy emphasis on skills acquisition. The results are gratifying.

“As a result of the work of the Board in conjunction with the supervising Ministry of Basic and Secondary Education, the six technical colleges in Agbor, Sapele, Ofagbe, Utagba-Ogbe, Ogor and Issele-Uku have been fully rehabilitated, well equipped and fully functional. Consequently, Delta is the first State in the country to have all of the courses offered by its technical colleges accredited by the National Board for Technical Education (NBTE). Furthermore, the National Business and Technical Education Board (NABTEB) has commenced the issuance of modular certificate and NABTEB certificates to the graduates of these schools while Trade Test Certificate for practical proficiency are issued by the Ministry of Labour and Productivity. This is to ensure unified standard of certification for the graduate trainees.”
Part of efforts made to sustain the drive for the youth to embrace the spirit of entrepreneurship and skill acquisition is the setting up of the Job Creation office, which has introduced the Youth Agricultural Entrepreneurship Programme (YAGEP), STEP among others. They are initiatives that unemployed youths can latch on to change their fortunes by taking advantage of the entrepreneurial and skill acquisition training to acquire skills in specific areas of interest. At the end of training, the state government is magnanimous enough to make available starter packs to beneficiaries to enable them to set up and begin to practice their trade as gainfully employed persons managing their individual businesses.

An expert once defined skill acquisition as the “ability to be trained on a particular task or function and become expert in. Mike Okwuagbala observed that skill acquisition is very important in the life of every citizen. For him, it is the key to unlocking the door of unemployment; the antidote of the wise against frustration, poverty and lack. He said: “The reason many technicians earn more than some university graduates is because the technicians acquired more skills than the theories the graduates were fed with when they were in the universities. It can take you to places you do not expect you will ever find yourself.”

Even as he contends that joblessness among the youths of today is caused majorly by lack of skills as back up for what they learnt in the tertiary institutions, Okwuagbala contended that “When these graduates were still in school, they did not bother to learn at least one skill, in any discipline: computer card designing, plumbing, electric maintenance, among others. Yet, it is the key to opening fortune’s door, and embarking on the journey to enviable living.”

This should be the tonic that should spur the youths of Delta state to take advantage of the various entrepreneurship and skill acquisition programmes of the state government through the Job Creation office by keying into the programmes. They ought to see it as a once in a life chance to access self-employment by becoming skilful. Of course, a skilled person survives in any environment because his skill will always be on demand by those who will necessarily see value in it.

Now is the time for the youths of Delta State to come out of their shells, shake off your lethargy and embrace entrepreneurship and skill acquisition. Indeed, the following other words of Governor Okowa to graduating students of Delta State Poytechnic, Ogwashi-Uku are quite instructive. He said: “In this new world characterised by dazzling speed and rapid change, graduates who excel are those whose best skill is thinking outside the box. Be prepared to learn new things and acquire skills that will put you on the path of profitable entrepreneurship.

‘Avail yourself of the wealth of online education available free of charge. In an economy on a growth curve, opportunities abound for new ideas and businesses. Pay attention to the needs of the society and find creative means to address those needs. Money gravitates towards those who solve problems for others.” 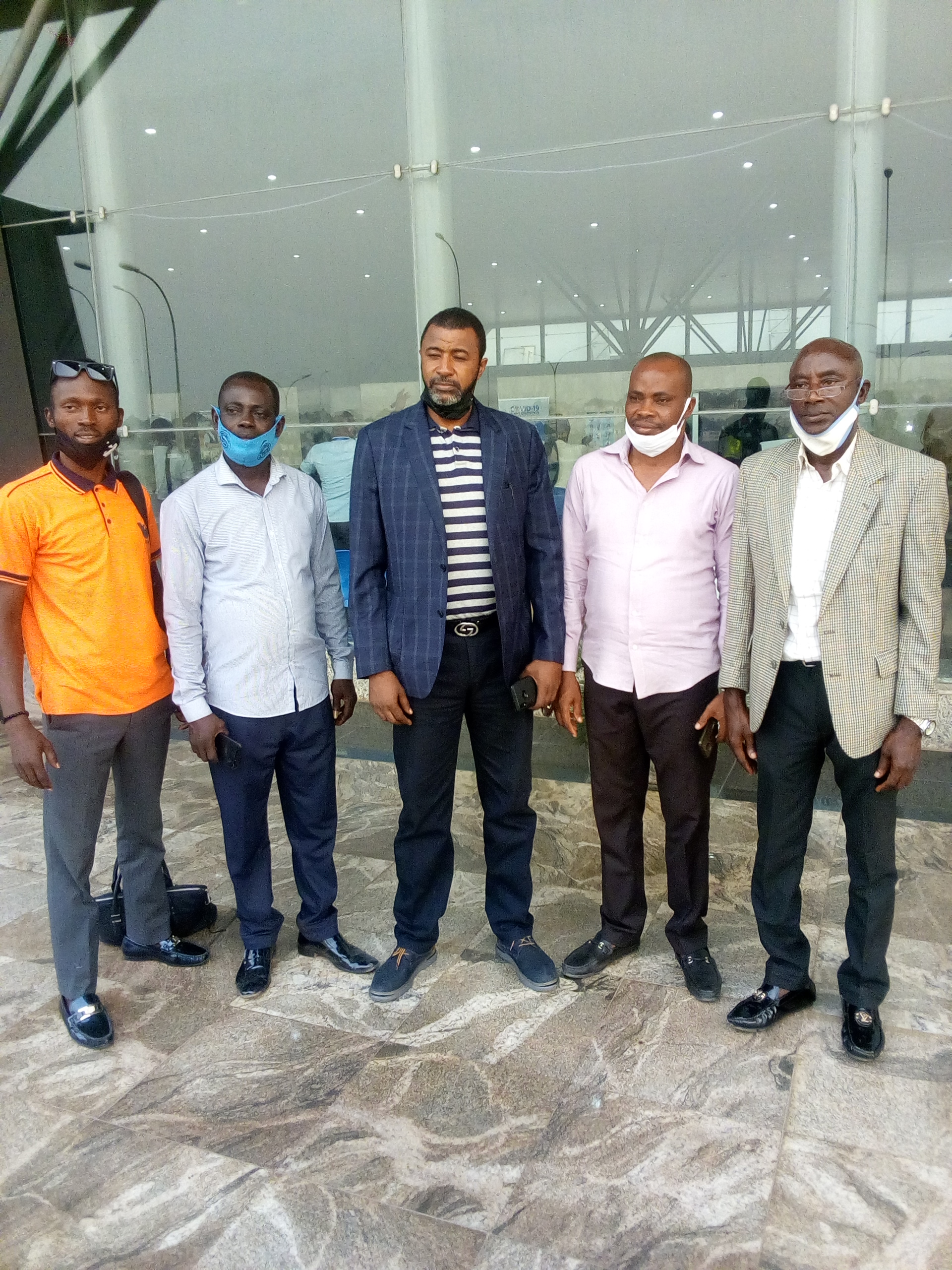