The setting up of security outfits by sections of the Nigerian nation to protect their territories represents a vote of no confidence in the administration of the All Progressives Congress-led Buhari government, the opposition Peoples Democratic Party (PDP) has said.

PDP in a statement signed by its national Publicity Secretary, Mr. Kola Ologbondiyan also called on President Muhammadu Buhari to “heed the call by Nigerians to take the exit door and allow more competent, patriotic and proactive hands to effectively tackle the situation at hand.”

Find below full text of the PDP statement.

The Peoples Democratic Party (PDP) admonishes President Muhammadu Buhari to stop living in denial, self-praise and making jokes out of the deteriorated security situation in our country under his administration.

The party berates President Buhari for attempting to award himself an unearned pass mark despite his abysmal failure to tackle acts of terrorism and violence, which have continued to worsen under his incompetent watch.

By resorting to self-praise, in the face of failure and escalated killings, President Buhari has exhibited a devastating betrayal of the fundamental responsibilities of his office and this further confirms that he is indeed not in touch with the reality on ground and as such has no solutions to offer.

It is indeed inexcusable that instead of accepting failure, Mr. President, who recently confessed his surprise over the level of insecurity in our nation under his watch, is now resorting to self-praise spurred by his handlers to divert attention from the consensus by Nigerians and members of the international community that he had failed as Commander-in-Chief.

The PDP described as scandalous and self indicting that President Buhari is claiming that his so-called “successes” have restored the pride and honour of our nation, at the same time our country is becoming a pariah nation; listed as number three in world terrorism index while facing immigration bans and travel advisories from other nations of the world.

It is awkward that President Buhari made his unsupported claims at the time both the Senate and the House of Representatives as well as other credible organizations in Nigeria are also in unanimity in indicting his Presidency for failing to take steps to check acts of terrorism, banditry and violence in the country.

Furthermore, while Mr. President and his All Progressives Congress (APC) are busy with their failed publicity stunt on false performance claims, various sections of our nation are passing a vote of no confidence in their administration, by setting up various security outfits such as Amotekun in the South West and Shege Ka Fasa in the north, to protect their territories.

The fact is that by resorting to self-praise in the face of failure, the Buhari Presidency has laid down its armour. No one is now left in doubt that the Buhari administration has reached the end of its capacity and should heed the call by Nigerians to take the exit door and allow more competent, patriotic and proactive hands to effectively tackle the situation at hand. 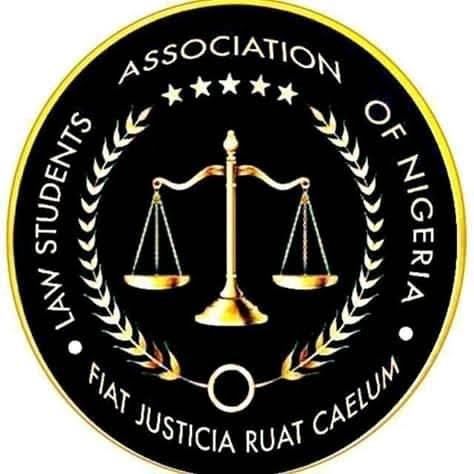