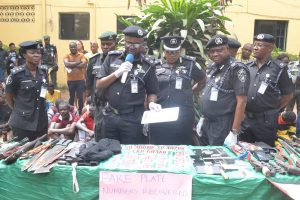 Proprietor of Grace Life International School, Oghara-Efe, MjIchael Anigholor is in police net and charged to court for alleged rape of corps member posted to his school.

Commissioner of Police, Delta Police Command, CP Hafiz Inuwa, mni, disclosed this to today, Tuesday, February 11, 2020 while briefing journalists on the efforts of men and officers of the Command to reduce the crime rate in the state.

CP Inuwa who extended greetings to all Deltans for their collaboration and prompt release of information to the police, such that the massive support to the Command within one month of his assuming duties as Commissioner of Police said the disposition has been overwhelming and has yielded tremendous result in the command’s arrest of criminals.

On the rape case, he said: “On 14/01/2020 at about 1100 hours, the complainant, a youth corps member posted to Grace Life International School, Oghara-Efe alleged that on 9th January, 2020, she went to report at the school for her primary assignment. After her documentation, the suspect Michael Anigholor ‘M’ who is the proprietor took her to his house in Sapele and had carnal knowledge of her without her consent, suspect has since been arrested and charged to court with charge No. MS/MUSC/02c/2020.” 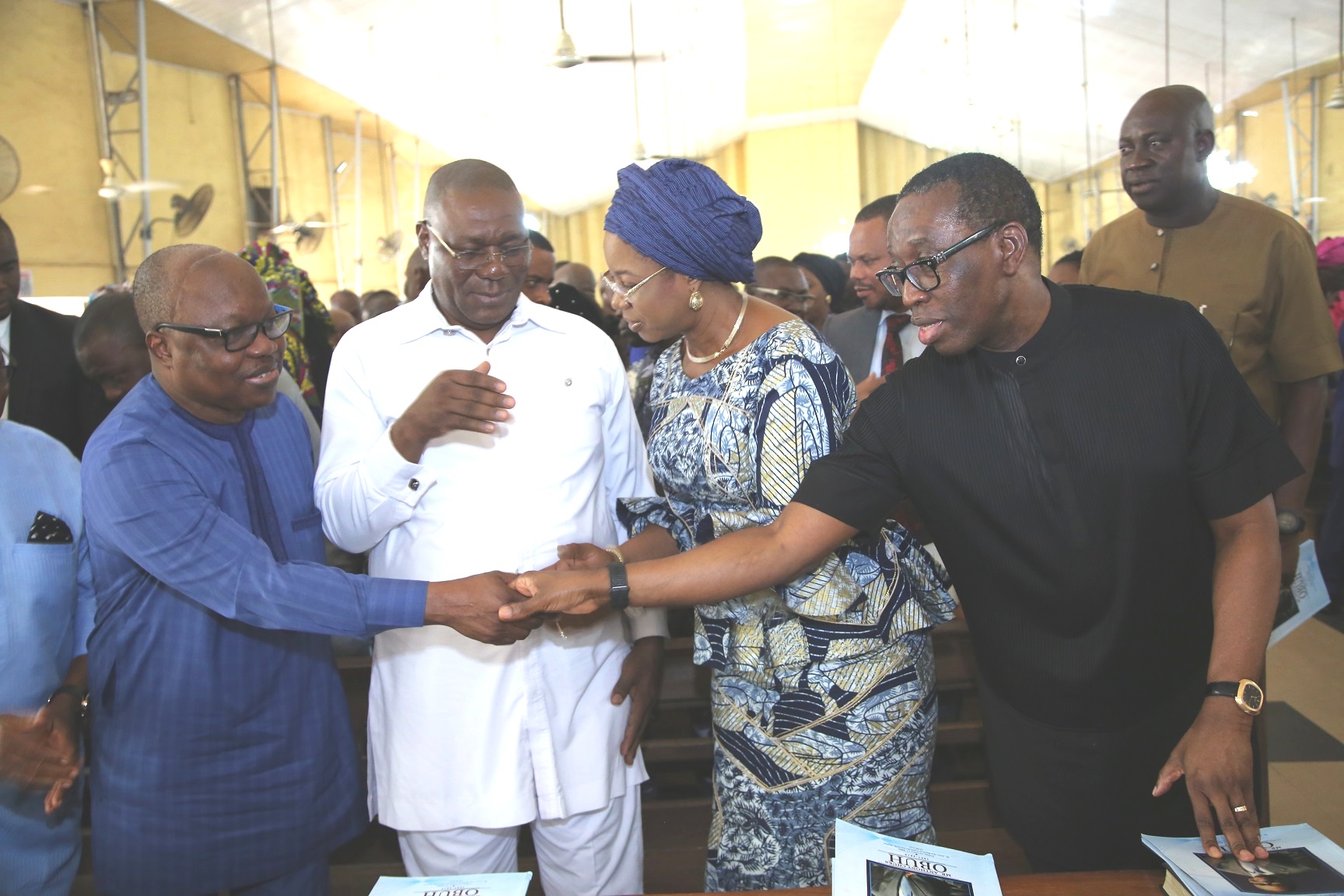 Tony Obuh’s funeral: You’ll be remembered by how you touched the lives of others, says Okowa