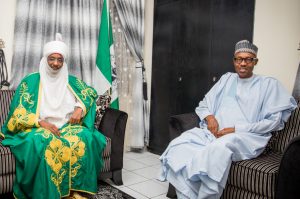 March 11, 2020 Nasir Ibrahim
A former governor of Kano State, Rabiu Kwankwaso, has accused President Muhammadu Buhari of masterminding the dethronement of the Emir of Kano, Muhammad Sanusi ll.
Mr Kwankwaso, who appointed Mr Sanusi ll as the Emir of Kano in 2014, told BBC Hausa on Wednesday that “Kano State government officials have been saying they were directed to dethrone Mr Sanusi ll. He (Buhari) instructed them.”
He alleged that, contrary to what Mr Buhari’s close associate are saying, that he is not interfering in the crisis, “what we believe here in Kano is, he (Buhari) intervenes where he wishes.”
Mr Kwankwaso said Mr Buhari interferes in Kano issues and that “he doesn’t interfere where his intervention is needed, but intervenes on issues he is supposed to be neutral about.”
The Federal Government is yet to officially react to the dethronement of Mr Sanusi. However, Mr Buhari had earlier said he doesn’t have the constitutional mandate to interfere in the crisis between Governor Abdullahi Ganduje and Mr Sanusi ll.
The former governor described the dethronement of the deposed emir of Kano as a sad incident to Kano, Nigeria and entire world. He said “The emir (Sanusi ll) is the global citizen.”
According to him no responsible government would dethrone Mr Sanusi ll.
Mr Kwankwaso has also dismissed the allegation that he queried Mr Sanusi ll twice during his tenure as governor. “I have never issued a query to His Highness, (the) Emir of Kano.”
The politician also denied the allegation that ‘Kwankwasiyya’ loyalists have contributed to fuelling the crisis between Messrs Ganduje and Sanusi ll. He said they only stand with the truth.
He said to the best of his knowledge, as the government officials said, Mr Sanusi’s sin to Mr Ganduje according to them, was the monarch’s statement that whoever wins Kano 2019 governorship election should be given his mandate.
Mr Kwankwaso also lamented what he described as the humiliation of the deposed monarch as a disrespect to the Kano people.
PREMIUM TIMES could not verify Mr Kwankwaso’s allegation as the spokespersons of Mr Buhari, Garba Shehu and Femi Adesina did not pick their calls and were yet to respond to text messages sent to them, as at the time of filing this report.
Kano State Government, on Monday, dethroned Mr Sanusi ll and banished him to Nasarawa State. The government has since appointed former Emir of Bichi, Aminu Ado Bayero, as his successor.
On Tuesday, A B Mahmoud, counsel to Mr Sanusi ll, gave the state government a 24-hour ultimatum to release the deposed emir from illegal detention or face legal action.
• Source: Premium Times 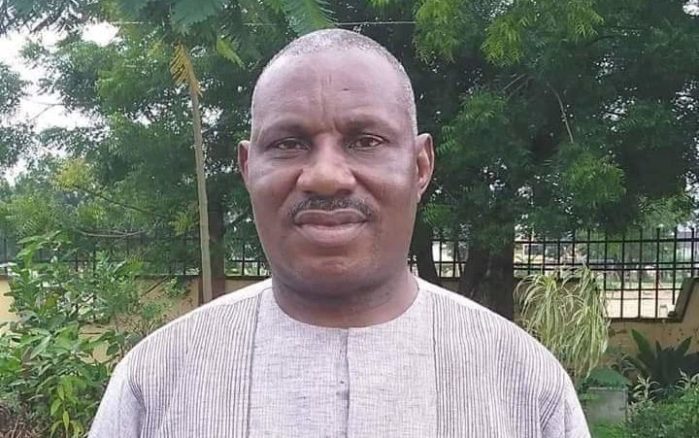