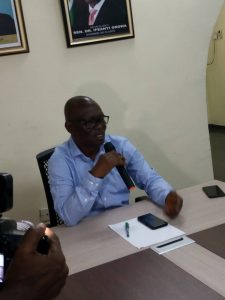 After taking a critical look at the environmental situation in warri, Uvwie and environs, the Director General, Warri/Uvwie and Environs Special Area Development Agency, Comrade Ovuozourie Macaulay says the challenges are man-made.

Even as he decried the bad refuse disposal attitude of people in throwing refuse carelessly and indiscriminately, he also affirmed that the plan by the state government to develop Warri, Uvwie and environs is beyond the master drainage project.

Macaulay, who made this observation while meeting with members of Ekpan Development Committee in Warri, said that the mandate of the Agency encompasses an integrated development of the entire area.

In particular, he noted that the job of the Agency was not limited to Warri and Effurrun as it would be extended to some parts of Udu, Okpe and Ughelli South.

However, he lamented that most of the challenges and problems were man-made and self-inflicted.

“We are doing everything to justify the establishment of the Agency which is to give the cities of Warri/Uvwie and environs a face-lift; having gone round, I have no doubt at all that more than 80 per cent of the problems we have in these two Local Government Areas today, are caused by the people themselves.

“I discovered that human beings have made it a point of duty to be throwing dirt indiscriminately, and the painful aspect is that as the Agency is parking the dirt, people are dumping fresh dirt on the cleared areas” he said.

He called on the Ekpan Development Committee to cooperate with the Agency to educate their people on the need for them to maintain a clean environment, and appealed to them to join hands together to make the environment clean as negligent on the environment can lead to diseases.

“Whatever the Agency is doing that involves your community, be rest assured that your community will be carried along, I don’t want to err as far as communities are concerned, because I don’t like injustice” he stated.

Also, the Chairman Ekpan Development Committee, Mr. Innocent Adjenughure stressed that he has learnt a lot of things from the meeting regarding the role of the community in ensuring a clean environment.

“We will go back to the community and talk to the people to stop public defecation and littering of the environment, and make public announcement for them to keep their environment clean as well as ensure that government laws and regulations are enforced in our community,” he said. 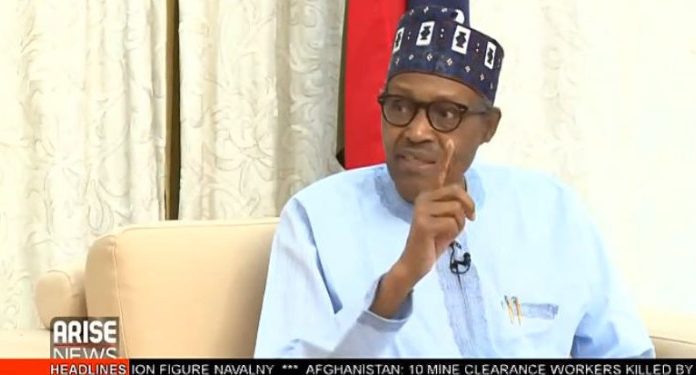