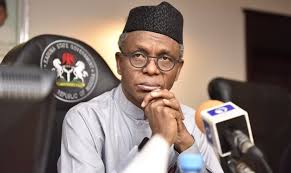 By Onyeka Chukwudi
Governor El-Rufai has succeeded in making it to the news a second time in one week, that’s a good resurface after such a long silence. I guess he has cleared his table a bit.
I DON’T INTEND TO OFFEND MY BROTHERS FROM THE NORTH (I HAVE FRIENDS THERE), BUT EL-RUFAI DESERVES AN ANSWER
To say other parts of Nigeria are more corrupt than Northern Nigeria is to turn logic on its head!
– We have had more military rulers from the North and they just simply opened the CBN vaults. We are still recovering the Abacha loot. Abacha’s loot alone dwarfs that of everyother person.

– Once upon a time in this country, and it hasn’t really changed, 90 per cent of the oil wells were in the hands of Northerners, if that is not corruption I wonder what it is.
– Our beloved SLS has properly educated us that there is a part of the country that gets jobs not by meritocracy…(you can fill in the gap). So you go to various MDAs and people without the requisite qualifications are your bosses. This is the worst form of corruption because it perpetuates other manifestations of it.

– We have Maina, Gandollar, Sule…
– Those of us who did a bit of government know about some of the serious infractions in the first and second republics, and that it cut across.

I hate hypocrisy and this affront on our sensibilities. The corruption enigma in Nigeria is across board! I have not seen corruption this bad in today’s paramilitary agencies, this level of brazenness started under Jonathan, but under Buhari it has become an entrenched monster, only few agencies like EFCC and ICPC still manage to fare well, the larger part of the rest are infested with stinking corruption!
Or should we talk about the NNPC? The most opaque corporation in the world!
El-Rufai please face governance and let’s stop this dancing to the gallery, it’s nauseating!!! 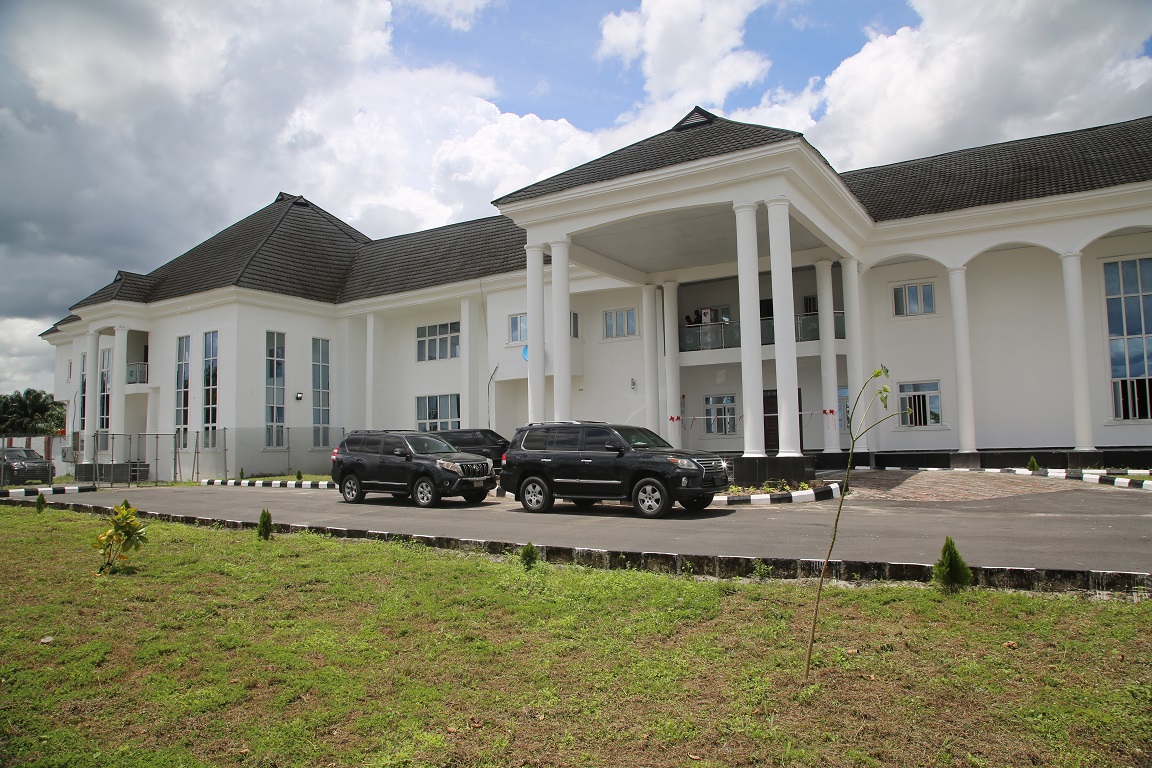