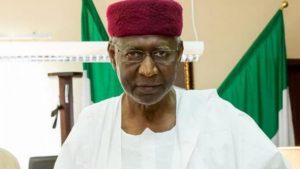 The Chief of Staff to the president, Malam Abba Kyari is dead.
Presidential spokesman, Femi Adesina made this known in statement early today, pointing out that “funeral arrangements to be announced later.
The Special Assistant to President Muhammadu Buhari on Media and Publicity, Mr. Garba Shehu said Malam Kyari died on Friday, April 17, 2020
Kyari died from complications arising from covid-19, having tested positive to the virus in March on his return from Germany at the head of a delegation to a meeting with Siemens AG 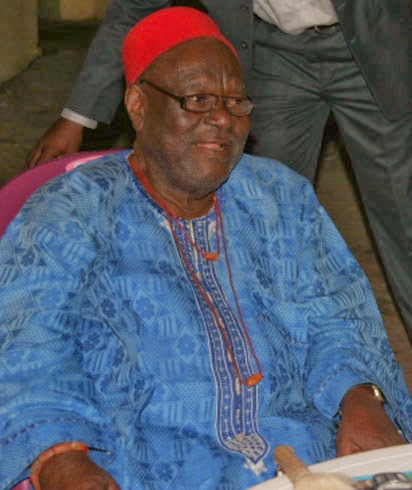