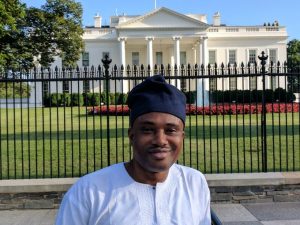 The Lagos chapter of the Nigerian Medical Association (NMA) has announced the death of Chugbo Emeka, a medical doctor.
The announcement was made via a post on the association’s Twitter handle.
The doctor was said to have died on Wednesday, after being exposed to a COVID-19 patient at his private clinic.
He reportedly died at the isolation ward of the Lagos University Teaching Hospital (LUTH).

NMA LAGOS regrets to announce the death of Dr. Chugbo Emeka at the LUTH isolation ward. He died on 15/04/2020.He was a Private Medical Practitioner who was exposed to a confirmed case of COVID-19.
We condole with his family and d medical community for this painful loss.
NMA Lagos

Earlier on Wednesday, Babajide Sanwo-Olu, governor of Lagos state, announced the discharge of 16 COVID-19 patients, bringing the state’s total number of discharged patients to 85.
The 16 patients included 14 from the Infectious Disease Hospital, Yaba, and two from the Onikan isolation centre.
They were discharged after testing negative twice consecutively to COVID-19.
As of April 14, 2020, a total of 373 cases of COVID-19 had been confirmed in 19 states across Nigeria and the federal capital territory (FCT). Of that figure, 214 were recorded in Lagos.
• Source: https://www.thecable.ng/doctor-exposed-to-covid-19-patient-dies-in-lagos 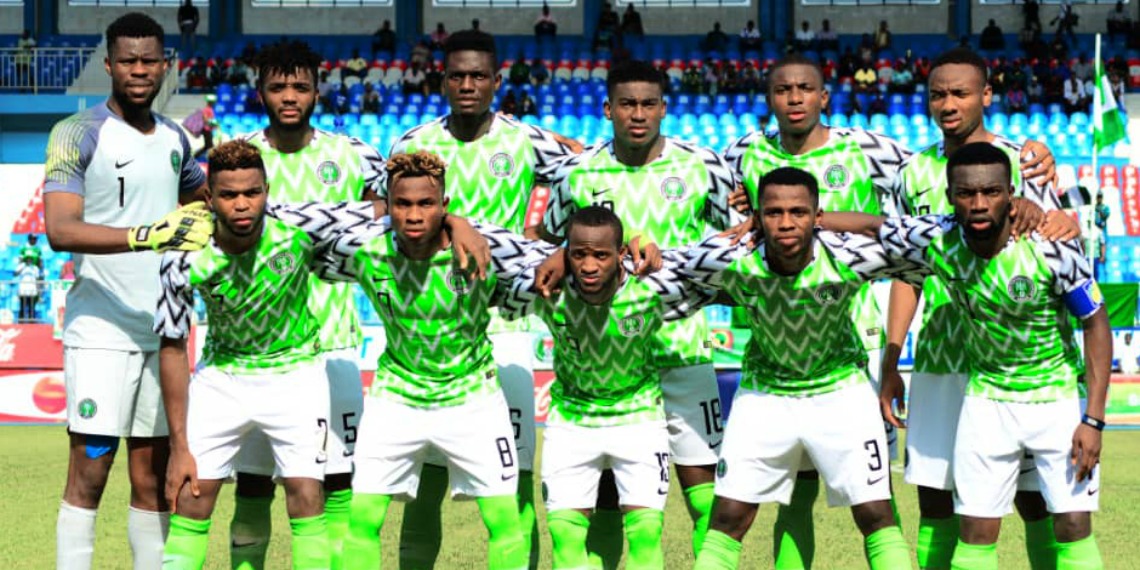