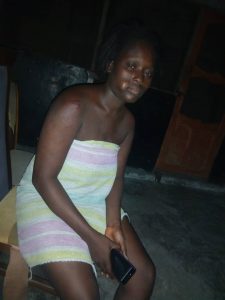 Police Officers in B Division Eboh Road, Warri, Delta State have been accused of physical and sexual assault of one Mrs Victory Rufus, Sunday, May 17, 2020 night, over curfew enforcement in Idama Road, Warri.

Recounting her ordeal, a house wife, Mrs Rufus disclosed she was indoors with her 11 years old son (name withheld), enjoying a home video when her generator set went off.

She said on getting out to find out the reason for the sudden black out, she saw a crew of policemen and local vigilantes making away with her generator set.

According to her, one of the policemen started flogging her for asking them why they put off her generator and were taking it away.

It was in the heat of the argument that she urged her son to call on her husband, an action which prompted some of the vigilantes to push her and the son into their apartment.

Mrs. Rufus said it was at that point that a policeman pointed a gun at her son which left him physically shaken, meanwhile the assault was still on.

The towel she was wrapped in fell off her waist, while the policemen were still on their action.

She also disclosed that she saw some of the policemen and crew putting off the generator sets of her neighbours and other residents of the street.

As at the time of filing this report, the 11 years old boy, was still exhibiting tendencies of psychology trauma.

A lawyer and brother to the victim, Orezimena ibu has described the incident as reeking of abuse of power and indifference to the integrity of human right.

He said, they would stop at nothing until the assailants were apprehended and made to face the wrath of law.

When contacted, Delta State Command, Police Public Relations Officer, DSP Onome Onovwakpoyeya, told banneronlinenews.com on phone that she was yet to reach the DPO of the police post.

However, at Press time, no further details were received from her. 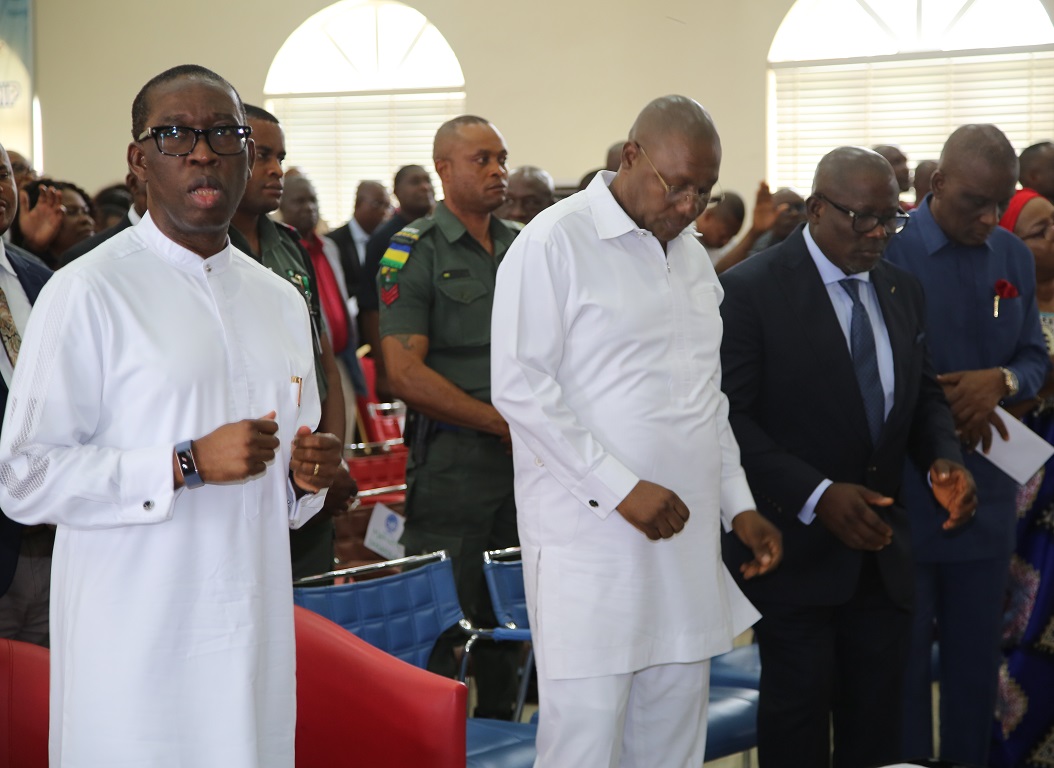 PDP to Buhari: You preside over a sanctuary of treasury looters, says Bichi’s confession confirms sleaze in the Presidency