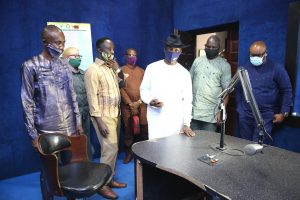 Aniagwu made the call on Monday during an unscheduled visit to the broadcast house.

According to him, improving the programme content would attract more viewers and advertorials and this will translate to more revenue.

“As a station, the only thing that you sell is air time and to get advertorials, you have to get more viewers.

“And, to get more viewers, you have to develop attractive programmes to get the audience.

“You need to boost your revenue through advertorials and sales of air time,” the commissioner stated.

He lauded the management of the station for the neat environment and urged them to sustain the tempo.

The Commissioner who was accompanied on the visit by the Chief Press Secretary to the governor, Mr Olisa Ifeajika, was conducted round facilities at the station by Mr Malcolm Oteri, acting General Manager of the station. 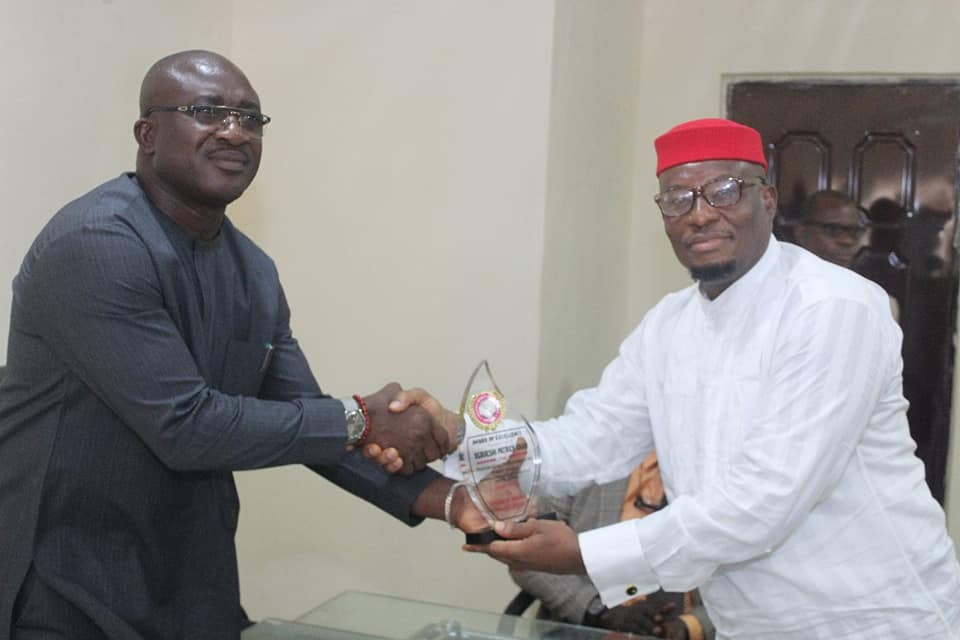 Ukah urges Nigeria to emulate Okowa’s integration strategy to better the country, gets AMASS’ Award of excellence for Outstanding performance

Mothers Arise pray for well being of Delta, Mrs Okowa urge women to clean up for use by God

PERSPECTIVE – Why APC politicians are terrified by e-transmission of votes