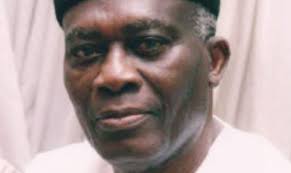 In a condolence message by his Chief Press Secretary, Ochei stated that “It is with a heavy heart that I offer my condolences to the Obada family, Delta state and Nigeria on the recent passage to eternity of an accomplished patriotic octogenarian and former Nigeria’s minister of Works and Housing, (rtd) Major General Orho E. Obada.”

Ochei, a former speaker of the Delta State House of Assembly, said that his grief stemmed from the fact that late Major General Obada departed when his sterling attributes of honesty, commitment, loyalty, humility and diligence in his public and private engagement will be greatly missed.

He urged the family and general mourners to take consolation in the life and times of the departed, which according to him, “Depicted the deceased as a compassionate patriarch, brave and loyal soldier, an astute administrator, an exemplary community leader and a revered elder statesman”.

While he beseeched the Almighty God to grant all and sundry the fortitude to bear the loss, Ochei also prayed for the departed soul to find comfort in the Lord’s domain. 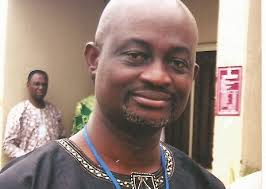 Good news for Nigeria as oil prices steady ahead of U.S. stocks data

Why we demolished `Abraka’ market, by Okowa