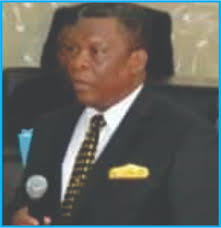 Officials of the Delta State Ministry of Health have sealed Choice Clinic and Maternity, Agbarho in Ughelli North LGA pending further investigations for failing to operate within the confines of the law.

The Delta State Commissioner for Health, Dr Mordi Ononye made this known today in Asaba following the preliminary report received from the investigative team of the ministry from the Departments of Medical Services and Trainings, and Nursing Services.

According to the commissioner, though the proprietor of the facility in question has collected a registration form from the ministry, it was yet to be licenced to operate, adding that the form hag not been returned to the ministry to initiate the necessary procedures for determining the eligibility of the premises to be registered to operate as a private healthcare facility.

Dr Ononye said that a complaint was received accompanied with video clips which showed that the facility had not only commenced operating illegally, but was also being used to train children as “nurses”.

He said that the Proprietor of Choice Clinic and Maternity, Dr Choice Onojome, had been invited to appear before the panel in Asaba set up by the ministry to address such matters.

Ononye said that his ministry would double its efforts to stop hospitals, clinics, and maternities from the practice of training or employing the services of unqualified nurses in the state.

He stated that for the avoidance of doubt the State had three schools of Nursing in Agbor, Eku and Warri and two schools of Midwifery in Sapele and Asaba in addition to a Nursing Department at the Delta State University, Abraka for the training of nurses and midwives in the state.

Dr Ononye, therefore, enjoined Deltans to join hands with government to stop quackery in the nursing and other healthcare professions in Delta State by reporting such cases to the Ministry of Health for prompt investigations. 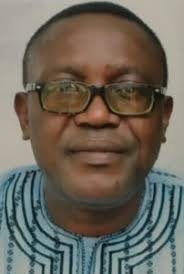