By Emmanuel Mogbede
Mai Mala Buni, Chairman All Progressives Congress (APC) National Caretaker Committee, has said that the peaceful conduct of the just concluded Edo governorship election and its outcome represents a victory for Nigeria’s democracy.
He said this in a statement issued in Damaturu, Yobe, on Monday, adding that the APC and President Muhammadu Buhari remained committed to free and fair elections.
This, he said, was critical to strengthening the foundation of the country’s political and moral authority.
Buni, who is also the governor of Yobe, commended the Independent National Electoral Commission (INEC), security agencies, and all political parties that contested the election for the successful conduct of the exercise.
He also commended the APC candidate at the election, Pastor Osagie Ize-Iyamu for his tenacity and leadership qualities.
Buni also appreciated the efforts of the immediate past national chairman of the APC, Mr Adams Oshiomhole, and other members for demonstrating unwavering support for the party and its candidate in the election.
Gov. Buni added that with the election over, it was time to unite to move the country’s democracy forward and put an end to the era when the electoral contest became warfare.
“We appeal to our members to be strengthened by the outcome of the election and unite in order to correct the problems that worked against our party and our candidate in the election.
“As progressives and democrats, we are confident that all leaders and members of the party will celebrate the outcome of the election as free and fair as acknowledge by our leader, President Muhammadu Buhari.
“Let us unite to move our democracy forward.
“We must put an end to the era when electoral contest become warfare.
“We urge our candidate and all our members to join us in congratulating Mr Godwin Obaseki and the PDP as winner of the election.
“Our attention must now shift to Ondo State and ensure that we win the Oct. 10, 2020 election.
“Sept. 19, 2020 Edo election should present a new watershed,” Buni stressed. (NAN) 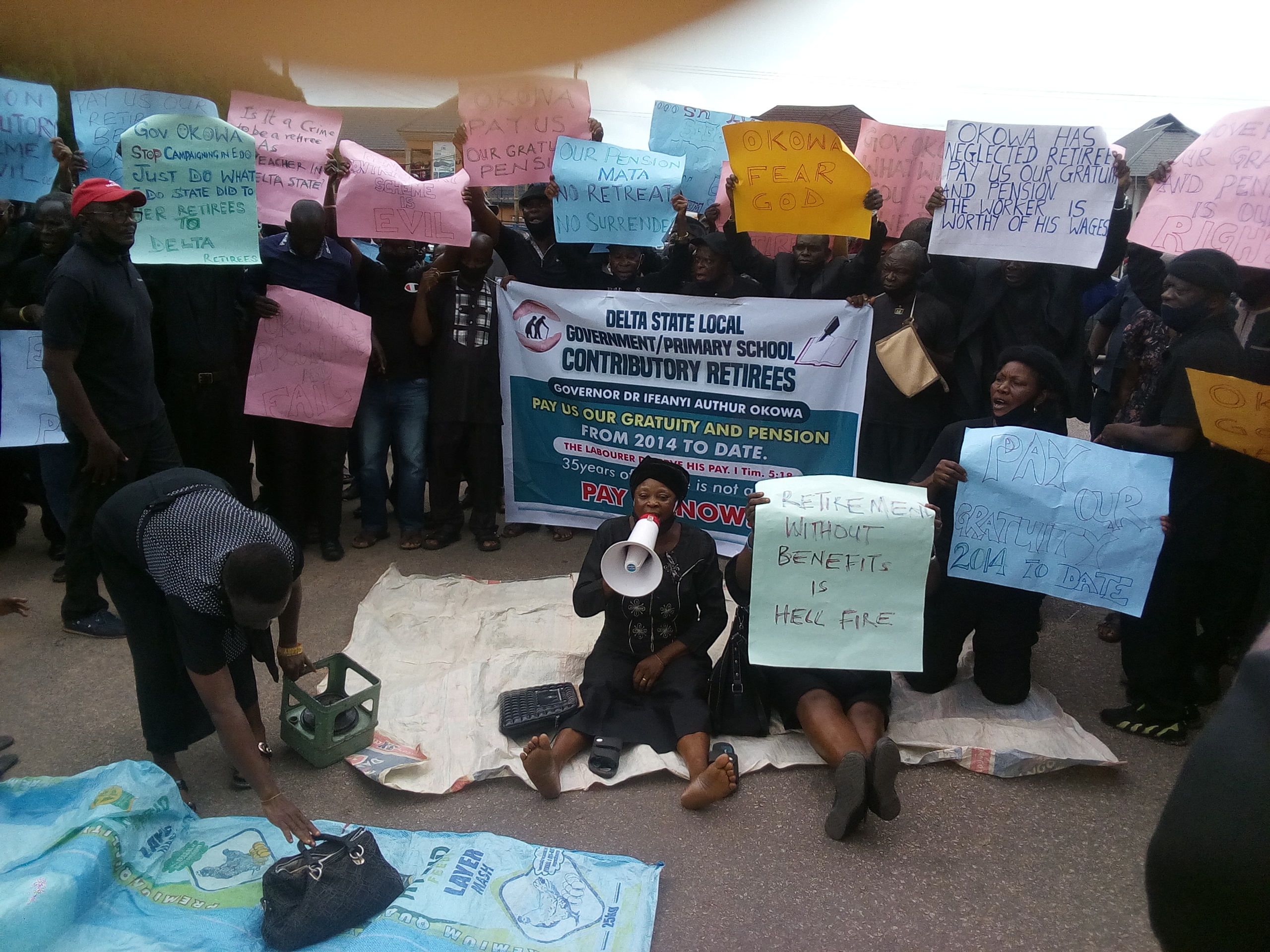