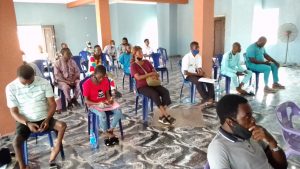 Persons with disabilities, including the physically challenged and those with sight and hearing impairment, have appealed to the government, corporate organisations, good spirited individuals and groups to come to their aid to cushion the harsh effects of the COVID-19 pandemic.

They made the appeal, last weekend, during a media dialogue with the theme, “Impact of Climate Change and Persons With Disabilities”, held at Las Hogar Hotels and Suites, Kwale, the administrative headquarters of Ndokwa West Local Government Area of Delta State.

The event was organised by Persons with Disabilities Action Network (PEDANET) Nigeria with support from the Global Greengrants Fund.

The citizens, made up of men, women and youths with disabilities, lamented that though their various challenges had always meant daily hardships for them, the outbreak of Coronavirus has practically made their lives a nightmare.

One of the resource persons and Founder, Initiative for Cultural Heritage, Chief Osaemenjor Chukwuemeka, noted that most of the people concerned found it very difficult to access hospitals and public places including churches, government offices and even various hotels and centres of learning because persons with disabilities were not taken into consideration in structuring of these public places.

Chukwuemeka, who appealed to “hospitals to assist these special citizens to cover the distressing distance they have to cover to access doctors in hospital clinics”, urged hospitals, hotels and public places to be more sensitive to special needs of persons on wheelchair.

In his presentation on “The Effect of Climate Change in Delta Communities – The 2012 Flood As A Case Study”, Mr Eugene Hyacinth Ossai, a journalist, agriculturist and community development advocate, noted that while people may be grouped into those with physical, mental or other forms of impairment, economic disability affects all segments of the society.

Drawing instances from his personal experience, Comrade Innocent Esume, acting secretary of Persons With Disabilities, Ndokwa Nation, appealed to the government and good spirited individuals to assist persons with disabilities to obtain education, skikls training, jobs and various palliatives that would help them get succour from the harsh effects of the COVID-19.

Speaking on “Organising Civil Society Groups for Effective Engagement on Climate Change/Gas Flaring”, Mr Isaac Botti of the Abuja-based group, Social Action, urged persons living with disabilities to take up the challenge of helping themselves by taking active part in dialogue to engage the authorities in government and corporate organisations, including oil and gas companies, on issues like gas flaring which greatly impacted the environment and climate change.

An environmentalist, Dr Charles Obiechina Olisa, also spoke exhaustively on the interrelationship between climate change and biodiversity, stressing that no effort should be spared in ensuring that our biodiversity is protected through conscious preservation of our flora resources if our desire to halt the negative impact of climate change would be realized.

Earlier in his welcome address, Comrade Betram Emeka Ubaka, the executive director of PEDANET, harped on the need for persons with disabilities in Nigeria, and the oil-rich Ndokwa nationality in particular, to take their own destiny in their hands by engaging all the stakeholders on burning issues affecting their lives and their environment including the vexed issue of continued flaring of gas by oil companies in their communities. 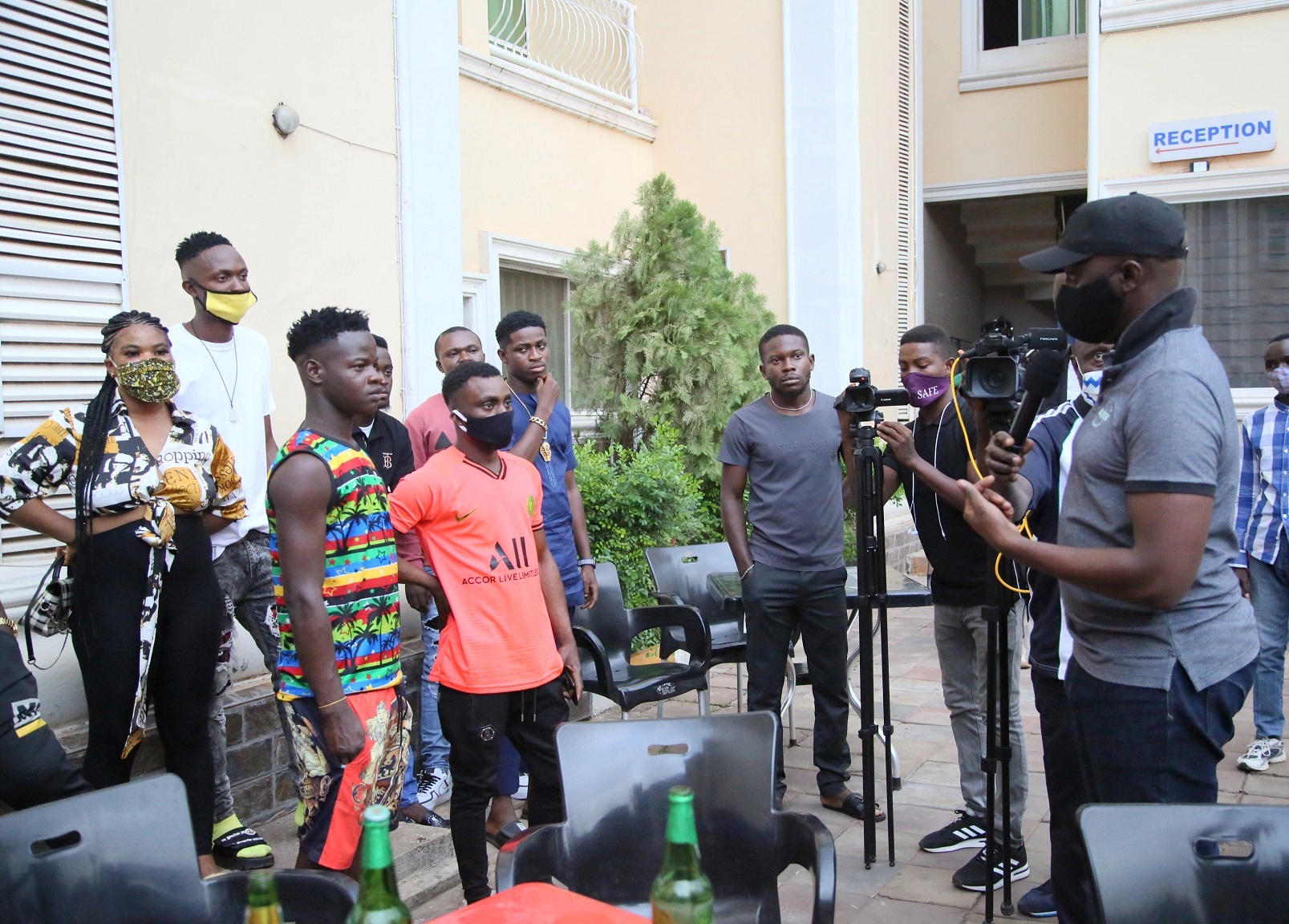 Devolution of Power: Senators to re-strategise