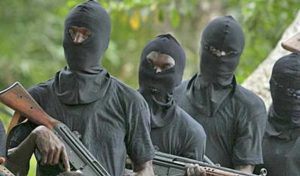 By Polycarp Auta
Mr Nicholas Afel, the Acting District Head of Kamuru-Ikulu in Zango-Kataf Local Government Area of Kaduna State, has decried the rising rate of kidnapping in the area.

Afel spoke on Thursday at the sidelines of a two-day free medical outreach organised by the Defence Headquarters (DHQ) in the community.

The district head, who said the increasing rate of kidnapping has become worrisome, decried the lack of a police station in the area.

According to him, the few military personnel posted to the community due to the recent security challenges that greeted it were grossly inadequate.

“Kidnapping has become a serious menace in this area; our people are being kidnapped and killed on daily basis.

“We are suffering and losing our people because of the high level of insecurity. This is a very serious problem for us.
“As I speak, we don’t have a police station here and the few military men posted here are inadequate.
“So, we call on the Federal and state governments to come to our aid,” he called. (NAN) 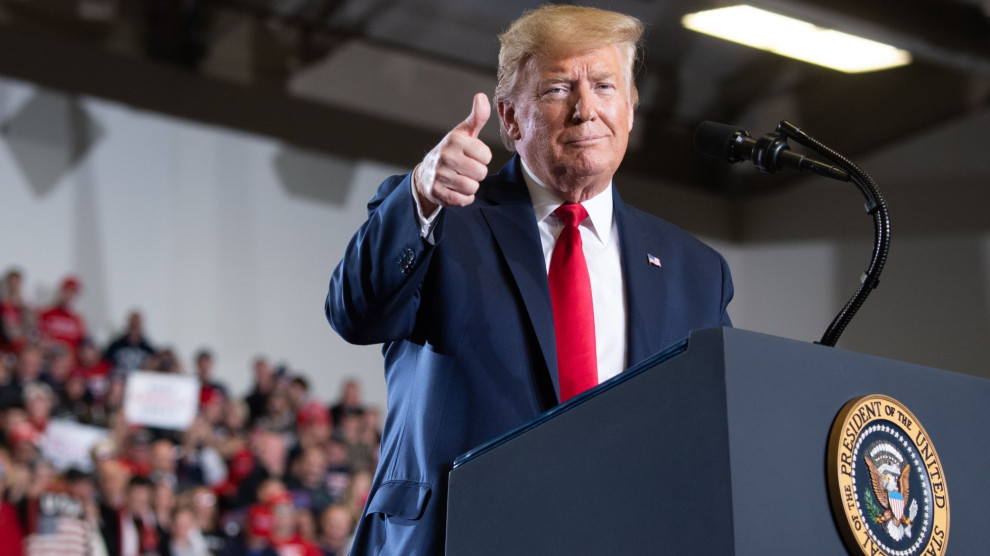 Trump speaks of China virus in farewell speech; ‘it’s horrible, we know where it came from’