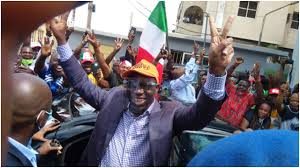 INEC’s Returning Officer, Prof. Akpofure Rim-Rukeh, today announced the total result of the election that was held Saturday.
Obaseki polled a total of 307,955 votes to defeat Pastor Osagie Ize-Iyamu of the APC who scored 223,619 votes.
Obaseki won in 13 of the 18 Local Government Areas of Edo State, while Ize-Iyamu won in five states.
Obaseki defeated Ize-Iyamu in his Orhionmwon Local Government, the PDP candidate polled 13,445 votes, while Ize-Iyamu received 10,458, a margin of almost 3,000 votes.

Prof. Rim-Rukeh, the Returning Officer announced that having scored the highest number of votes in the elections and having met all constitutional requirements he returned Obaseki and his running mate, Philip Shuaibu reelected as Governor and Deputy Governor respectively.

Prof. Rim-Rukeh said 557,443 persons were accredited for the election. Of this a total of 540,342 people cast their votes, and 12,835 votes were rejected for various electoral infractions in the election in which 14 political parties participated. 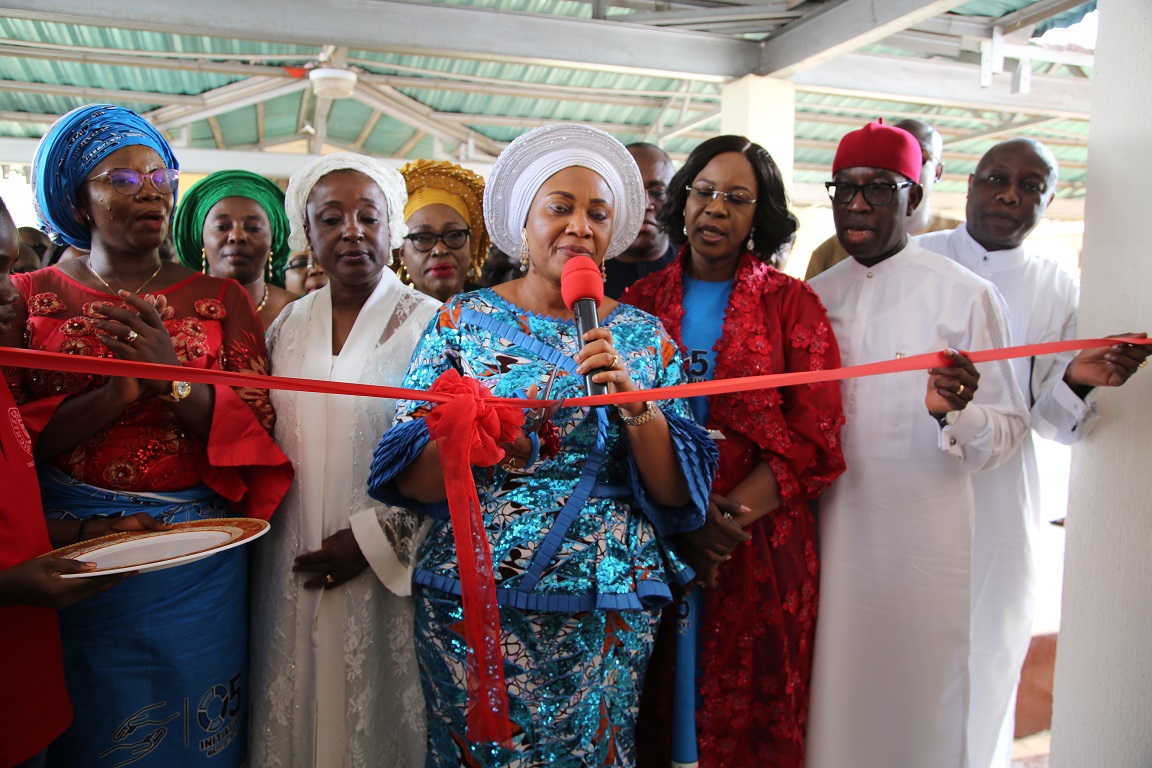