Home Christian Life Kingdoms at war: What does your vote say about your soul? 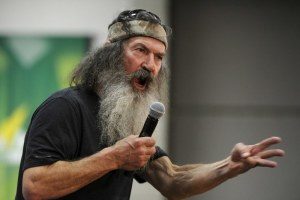 By Phil Robertson, Voices Contributor
As I studied the Bible, I found another truth, too. There’s opposition to the reign of King Jesus, a false kingdom controlled by the evil one. Paul put it this way: “For our struggle is not against flesh and blood, but against the rulers, against the authorities, against the powers of this dark world and against the spiritual forces of evil in the heavenly realms” (Eph. 6:12). It couldn’t have been plainer. The evil one had his own political system, his own false kingdom, and it stood in opposition to the rule and reign of King Jesus. Those powers influenced so many in the world around us, people who lived as enemies of the Cross. What would their end be? As Paul wrote, “Their destiny is destruction” (Phil. 3:19).

I began to understand there was a spiritual war between the two competing kingdoms: the true kingdom of King Jesus and the false kingdom of the evil one. And that war was playing out in the world around me, influencing my friends, my family, my community, and my country’s politics. As a follower of the true King, shouldn’t I do whatever it took to bring the kingdom of God to earth as it is in heaven? Shouldn’t I do my best to bring love, life, peace, and spiritual prosperity to a world of chaos and death?

I continued learning about the competing kingdoms, and as I did, I shared with anyone who’d listen. I shared it with my old running buddies, folks like Big Al Bolen, the redneck teacher from Arkansas who’d become an atheist under the influence of his university professors. I shared it with men and women who were down and out, who’d grown so dependent on government assistance that they refused to work. I shared it with women who’d had abortions and the men who’d paid for them. I shared and shared and shared. And as I did, I realized just how much the war between the kingdom of heaven and the false kingdom of the evil one was playing out in everyday politics in America.

Through the political process the government had removed God from the public schools and given people like Big Al atheism in its place.

Through the political process the government had legalized abortion in 1973, sanctioning the murder of millions and saddling the men and women who sought them with guilt and shame.

Through politics America had been given a welfare system that locked its people in hopeless poverty.

Through politics the government had liberalized sexuality, removed it from the confines of marriage. Through politics it’d begun to call lawful what the Bible called lawlessness.
The more I paid attention, the more I saw it. The evil one — the power of this dark world— was pushing his agenda down on the American people through the democratic process. The result? We were becoming more ruthless, more brutal, and more lawless. A nation of death headed for destruction.

So no matter what side of the political aisle you choose, know this: if you are a member of the kingdom, King Jesus makes demands on your life. This includes the political candidates you support, the political groups you give your money to, and the votes you cast.
Taken from Jesus Politics by Phil Robertson. Copyright © 2020 by Phil Robertson. Used by permission of Thomas Nelson. www.thomasnelson.com.
This article is an excerpt from My Faith Votes influencer, Phil Robertson’s new book, Jesus Politics: How to Win Back the Soul of America, available wherever books are sold. To learn more about voter registration and how to think biblically about elections, visit My Faith Votes.
My Faith Votes is a nonpartisan movement that motivates, equips and activates Christians in America to vote in every election, transforming our communities and influencing our nation with biblical truth. By partnering with national faith leaders, My Faith Votes provides resources to help Christians Pray, Think, and Act to create an America where God is honored in the public square. Learn more at MyFaithVotes.org. 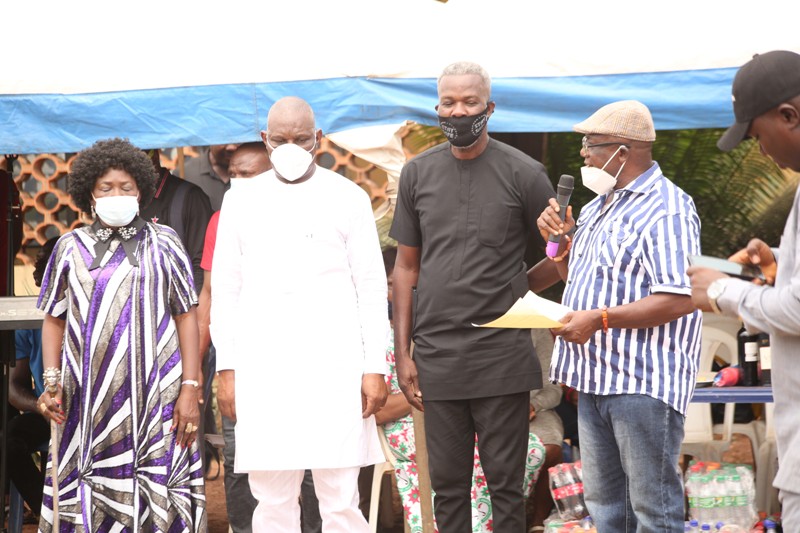