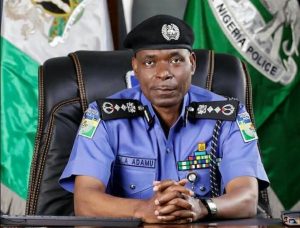 The Inspector-General of Police, (IGP) Mr. Mohammed Adamu, has ordered immediate nationwide deployment of anti-riot police unit – the Police Mobile Force (PMF) – to protect lives and property of all Nigerians and secure critical national infrastructure across the country.

The statement further stated: “The orders are coming on the heels of increasing attacks including acts of arson and malicious damage to public and private facilities as recorded in some States of the Federation including the Federal Capital Territory (FCT).

“Consequently, the Commissioners of Police in the 36 States of the Federation and the FCT are to identify and isolate law-breakers from peaceful protesters; immediately arrest and diligently prosecute such perpetrators of violence in their respective Commands. The IGP notes that 12 suspects have been arrested in connection with the attacks and arson on Police Stations in Benin, Edo State. Five (5) AK47 rifles earlier stolen from vandalized Police Stations have also been recovered.

“The Inspector-General of Police calls on members of the public to avail the police with useful information that can lead to the re-arrest of the fleeing inmates, unlawfully released from Correctional facilities. Meanwhile, the IGP has advised parents/guardians to prevail on their children/wards to steer-clear of acts of violence and criminality as the Force will henceforth exercise the full powers of the law to prevent any further attempt on lives and property of citizens.” 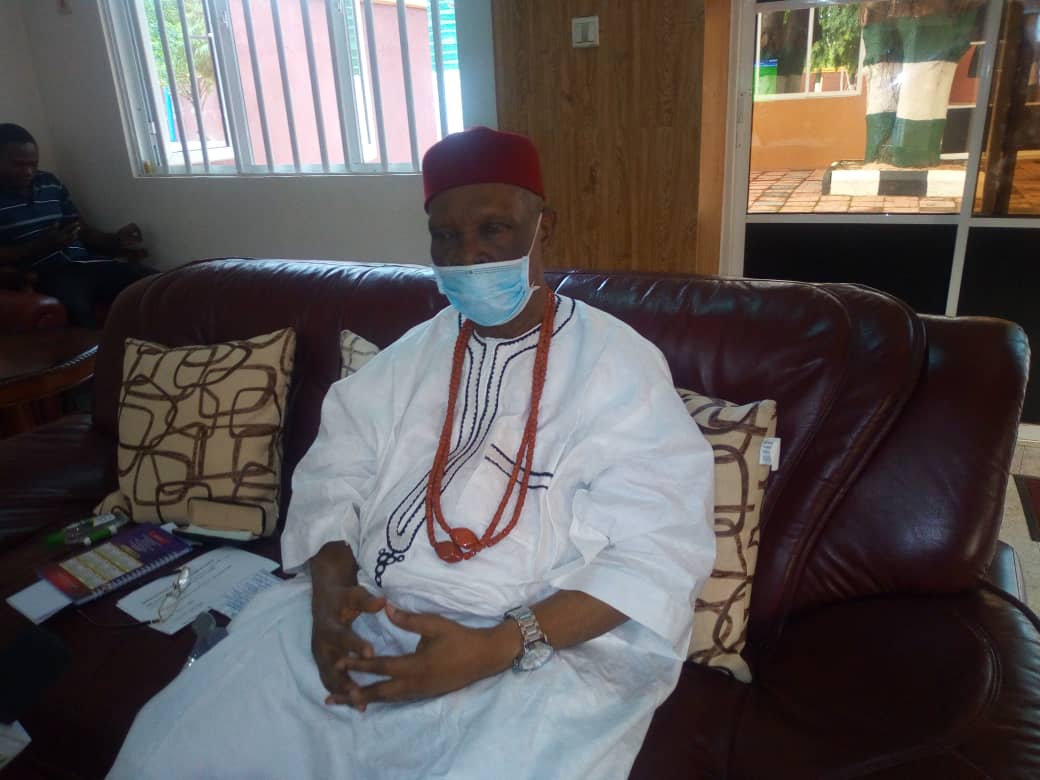 Buhari used foreign ‘Almajiris’ to vote Jonathan out of power in 2015, says Reno...