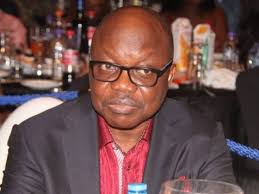 In a statement by his Chief Press Secretary, Mr Olisa Ifeajika, on Thursday in Asaba, Okowa commended the former governor for his sterling contributions to the growth and development of Delta.

He described Uduaghan as “an elder statesman and leader of inestimable value” whose contributions to the growth and development of the state remained memorable.

He urged the former governor to continue to avail the state of his experience as the government worked towards a Stronger Delta for the people, and prayed that God Almighty would continue to bless him with good health and long life.

“On behalf of the government and people of Delta, it is with profound joy and gratitude to God that I express very warm felicitations to you on your 66th birth anniversary.

“As an administration, we appreciate the gigantic contributions you made and have continued to make for the peace and development of our dear state through the laudable programmes you embarked on during your tenure as Governor between 2007 and 2015.

“As we continue to pursue our Stronger Delta vision, we remain ever committed to a sustainable future that requires us to be more egalitarian and cooperative with all ethnic groups, the same goal you exemplified during your reign as Governor.

“I join your family, friends and well-wishers to thank Almighty God for His continued guidance, protection and provision for you in the past 66 years of a life of many accomplishments,” the governor stated.

Meanwhile, the Director General, Warri/Uvwie and Environs Special Area Development Agency, WUEDA, Comrade. Ovuozourie Macaulay has rejoiced with a former Governor of the State, Dr Emmanuel Uduaghan, on the occasion of his 66th birthday anniversary.

Macaulay in a statement, he extolled Uduaghan’s virtues, especially his sojourn in the government of Delta State between 1999 and 2015.

He said that the former governor would be remembered for his policies and programme that engendered peace and security in the state.

Macaulay, a former Secretary to the Delta State Government (SSG), prayed God Almighty to keep him in divine health always and the grace to continue to contribute more for the growth of the state and the nation in general. 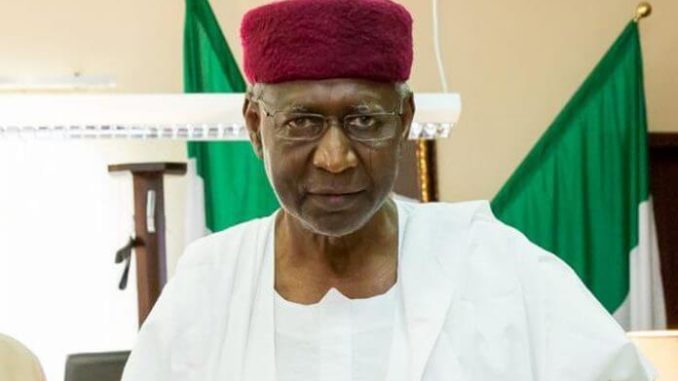 Abba Kyari, Chief of Staff to president dies of covid-19