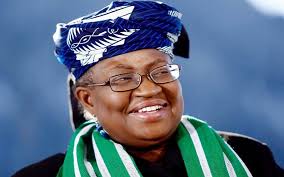 The Minority Caucus in the House of Representatives has congratulated the former minister of finance, Dr. Ngozi Okonjo-Iweala on her election as the Director General of the World Trade Organization (WTO).

The lawmakers in a statement by the Minority Leader of the House of Representatives, Hon. Ndudi Elumelu, today, Wednesday October 28, 2020 described Dr. Okonjo-Iweala’s election as WTO’s Director General as “well-deserving, given her wealth of experience, commitment and track record of performance in global finance and economy arena.”

“The caucus is indeed very proud of Dr. Okonjo-Iweala whose outstanding performance, particularly in the international arena, have continued to earn global respect to our country as well as reinforced the capacity of Nigerians in international competiveness as well as their contributions to global development and growth”, Elumelu stated.

The lawmakers noted that the election of Okonjo-Iweala did not come to the caucus as a surprise, “given her excellent performance as Managing Director of the World Bank, in addition to her successes in various other international development bodies leading to her setting a new record as the first woman and first African to be elected Director General of the WTO”

The minority leader recalled Okonjo-Iweala’s commitment as Nigeria’s minister of finance, during which the nation achieved a debt relief and witnessed unprecedented economic turnaround to become one of the fasted growing economies in the world under the PDP.

The lawmakers commended the global community for having confidence in Dr. Okonjo-Iweala and urged her to redouble her effort in leading the WTO to greater heights. 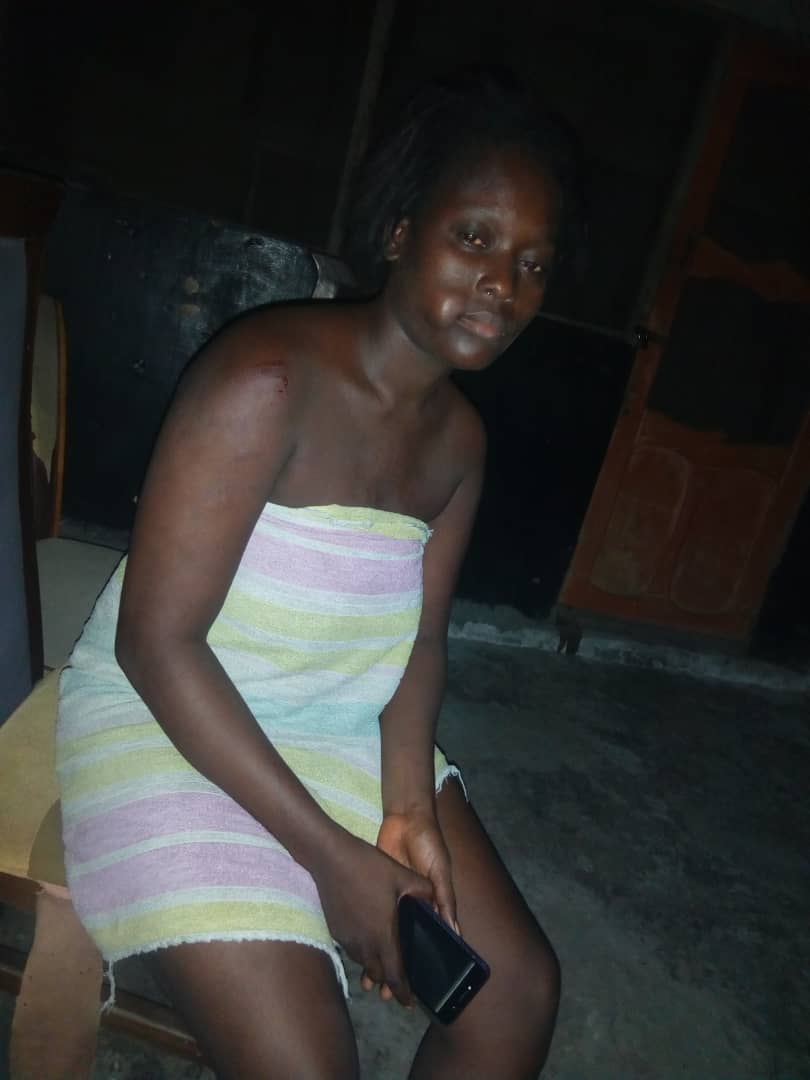