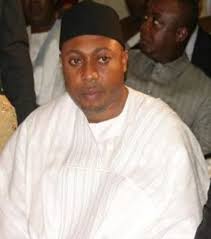 Delta State Government has solicited more efforts from stakeholders at reducing gas flaring in the country.

The Commissioner for Energy, Rt Hon. Basil Ganagana, made the call when he led top government functionaries on a visit to Power Gas Ebedei Ltd in Ndokwa West Local Government Area of the state that has commenced the production of compressed natural gas (CNG).

Ganagana, who noted that gas flaring had not only worsened the climate condition of impacted communities of oil and gas exploration and exploitation, commended Power Gas Ebedei Ltd for being among the few companies that had started converting wasted gas to compressed natural gas.

According to him, the visit had enabled him have a first-hand experience of what the company had on ground, saying that it had created employment for Deltans and added to the state’s IGR efforts.

The commissioner, who expressed delight with what he saw on ground, noted that the coming of the company had added to the list of potential off takers the 8.5 megawatts power plant, soon to come on stream in the state, would be patronizing.

The DIDA chairman made this call during a visit to Power Gas Ebedei Ltd in Ndokwa West Local Government Area of Delta State that had commenced the production of compressed natural gas (CNG).

Nmah, who went with the Commissioner Ministry of Energy, Hon. Basil Ganana, said that the Compressed Natural Gas Plant had opened up a new form of power generation that would help boost activities of local industries.

According to Nmah, the state would soon perform the ground breaking ceremony of a Tower Manufacturing Plant that would require supply of gas for their daily operations and so can serve as buyers for their product.

He noted further that the far-reaching effect of the plant on the state economy and Deltans in general could not be over-emphasized.

“As a state we are happy to be part of the project and His Excellency, Sen. Dr Ifeanyi Okowa’s government will continue to partner with investors in order to boost the economy of the state,” Nmah stated.

Mr Mike Okolo, the Project Manager/Plant Head, Power Gas Ebedei Ltd, on his part said that he was elated by the visit of the Delta State Government Team.

He noted that the company had been able to maintain a steady supply of the products to their customers, explaining that it currently had 21 trucks used for supply and was expecting delivery of another 26.

He thanked Governor Ifeanyi Okowa for providing a conducive environment for them to operate.

He however, pleaded that in addition to the massive road constructions going on, the state government should include the revamping of the road within the company, which according to him, would contributing to reducing the wear and tear on its truck. 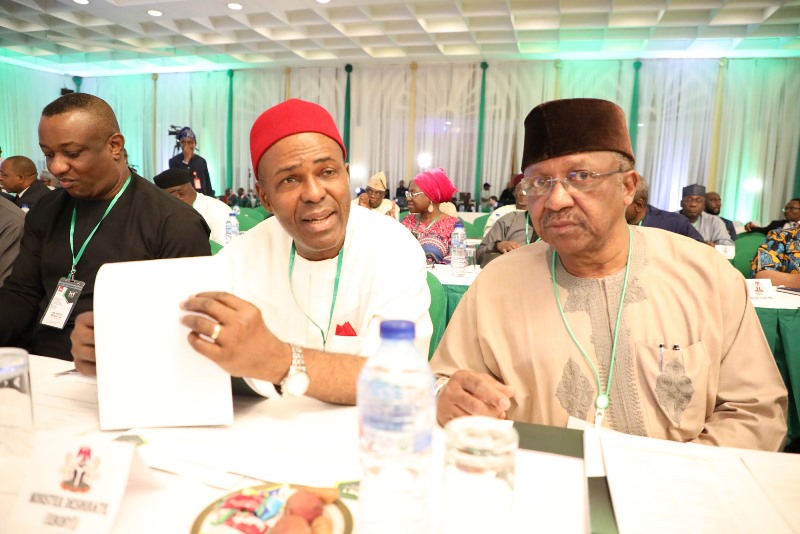