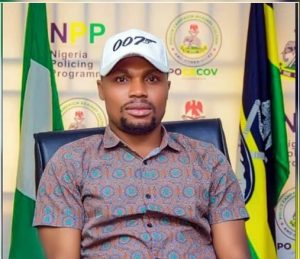 The Governor of Delta, Senator (Dr) Ifeanyi Okowa, has ordered the Police and other security agencies in the state to hunt down the killers of President of Anti-Cult Volunteer Corps in the state, Mr Austyne Emu.

In a statement by his Chief Press Secretary, Mr Olisa Ifeajika, in Asaba, the governor deplored the gruesome murder of Emu, describing it as barbaric and irresponsible.

He charged the security agencies to intensify investigation into the dastardly act, and that they should leave no stone unturned to fish out his assailants and bring them to justice.

Okowa said that the killing of the anti-cult crusader was an attack against agents of peace and progress in the state, which should be condemned by every well-meaning Deltan.

He, however, sued for calm so as not to distract the Police and other security agencies from the task of bringing Emu’s attackers to book.

He commiserated with the family of the deceased and called on residents in the state to be vigilant and report all cult and criminality related activities to security agencies.

The governor warned that government would not tolerate a break down of law and order in the state under the guise of cultism, saying that every criminal act would be tracked and unraveled.

“On behalf of the government and people of Delta, I mourn Mr Austyne Emu, an illustrious son of Delta, who was gruesomely murdered a few ago by agents of darkness.

“Mr Emu, until his untimely death was the President of the Anti-Cult Volunteer Corps in Delta where he worked in synergy with security agencies to checkmate the activities of cultists in the state.

“As a government, we will support the security agencies to do everything possible to unearth those behind his killing and bring them to justice.

“As Deltans, we have a duty to report all crimes and criminality around us to security agencies for prompt action, and I therefore, urge all Deltans to be part of the process of ridding the state of criminal elements,” he stated. 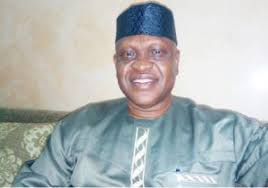