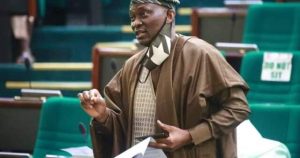 The Minority Caucus in the House of Representatives has faulted the last minute claim by the Attorney General and Minister of Justice, Abubakar Malami that the National Assembly lacked powers to invite President Muhammadu Buhari to address Nigerians on the growing insecurity, killings and acts of terrorism in the country.

Pointing out that malami’s claims is misleading, the caucus, in a statement by the Minority Leader, Hon. Ndudi Elumelu, today, Thursday, December 10, 2020 stated that such assertion by the Attorney General amounted to standing the law on its heads and portrays him as an officer who is not in touch with the laws and the realities on ground.

The same Section 218 cited by the Attorney General as well as Sections 88 and 89 clearly grant the National Assembly the powers to request Mr. President’s attention on his handling of security and operations of the armed forces.

Section 89 (1) of the 1999 Constitution as amended clearly empowers the Senate or the House of Representatives or a committee appointed in accordance with Section 62 of the Constitution, to procure evidence, written or oral, and to ‘summon any person in Nigeria to give evidence at any place.

The lawmakers noted that President Buhari, in response to the constitutional invitation, had already agreed to appear before the House to address Nigerians.

“Mr. President’s apparent backward steps on the invitation just because handlers like Abubakar Malami are afraid of the people, puts him in very bad light before Nigerians and the world”, the caucus stated.

The caucus described as “reckless” the claims by the Attorney General that by inviting Mr. President to address Nigerians, the House of Representatives overstepped its bounds.

“Indeed, as lawmakers, we are surprised that an individual who calls himself a Senior Advocate of Nigerian and who sits in office as Minister of Justice and Attorney General of the Federation can reason in such manner”.

According to the lawmakers, “the fundamental reason for the existence of any government is the security of life and property and such is directly vested on the President as the commander-in-chief.

“Today Nigerians are killed, kidnapped and maimed everyday in all parts of our country. Nigerians live in constant fear and they are asking questions; they seek reassurances, which only Mr. President can offer.

“As elected representatives of the Nigerian people, members of the House of Representatives are mandated by law to ask questions on the state of the nation, especially on issues of security and that informed the invitation to President Buhari.

“It is therefore sad and a great disservice to the nation and the President that the only opportunity Mr. President had to remedy his name by addressing Nigerians through their elected representatives is being thwarted by individuals pursuing their selfish interest not the interest of Mr. President or that of the Nigerians people”, the lawmakers stated.

The caucus further expresses serious concerns over the interest and roles being played by officers like Abubakar Malami in governance, especially in relation to the failures to stem the tide of insecurity in the country.

“We as lawmakers therefore urge President Buhari not to allow officials like Abubakar Malami to ridicule his offices and further alienate him from Nigerians.

“Mr. President, having agreed to appear before the House and given that the invitation is backed by the Constitution, should take steps to honour invitation and not allow himself to be distracted by persons who have demonstrated that they do not wish the nation well”. 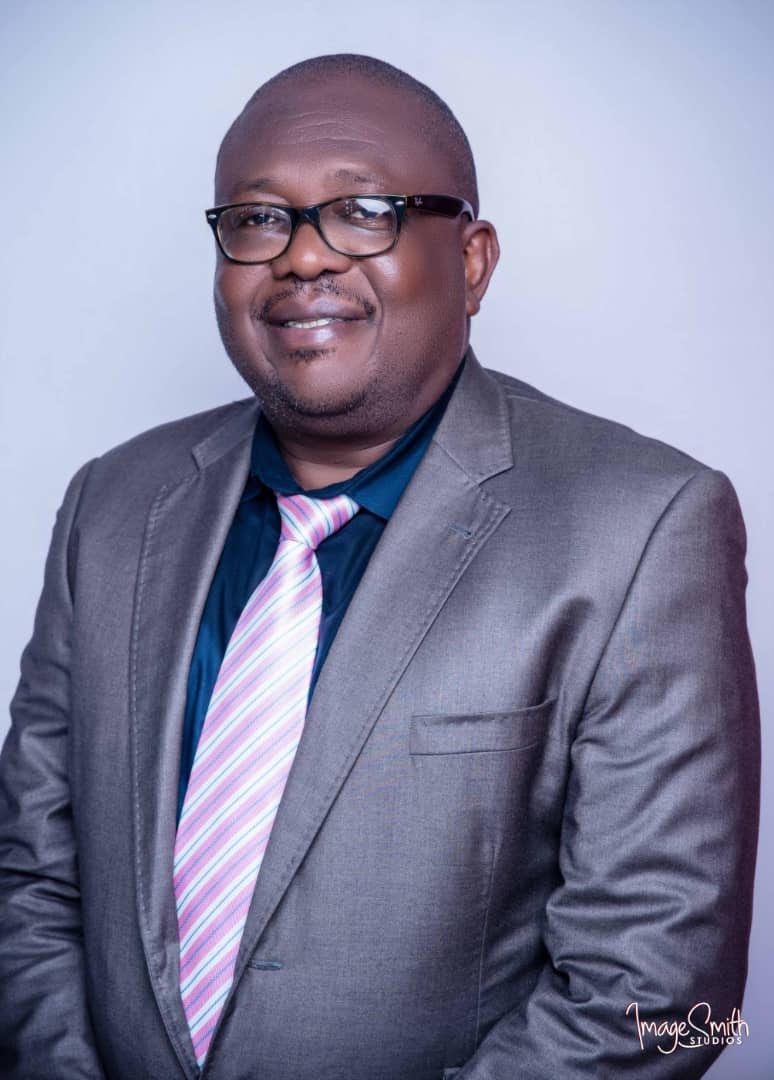