The court sets aside the 10 years imprisonment passed on Farouq and declared the entire Upper Sharia Court’s judgment a nullity.

The appellate division of Kano State High Court on Thursday set aside the10 years imprisonment passed on13-year-old Omar Farouq who was convicted for blasphemy by the state’s Upper Sharia Court in August 2020.

The court also quashed the conviction but ordered a retrial of a 22-year-old musician, Yahaya Shariff, who was sentenced to death for blasphemy by the same Upper Sharia Court about the same period it convicted Farouq.

Their lawyer, Kola Alapinni, who disclosed the developments to PREMIUM TIMES in text messages on Thursday, stated that the court ordered that Mr Shariff be tried afresh by the Upper Sharia Court.
Mr Alapinni said the High Court in its judgment on Thursday ruled that Mr Shariff’s earlier trial was fraught with procedural errors warranting a retrial.

He stated, “On Yahaya Aminu Sharif, the court quashed the conviction.
“But the case has been remitted back to the sharia court for a retrial due to procedural irregularities.”

He, however, stated concerning Farouq who got a total acquittal that the High Court ruled that the minor was wrongly convicted.

Mr Alapinni said the court set aside the sentence passed on the boy and declared the entire Upper Sharia Court’s judgment a nullity.

He stated, “Omar Farouq Bashir is free! Sentence set aside for lack of legal representation.
“The Sharia court judgment is a nullity. The minor was wrongfully convicted!”

The lawyer however stated that “the court holds that the Sharia Penal system is legal.”
He said he might appeal against that aspect of the judgment. 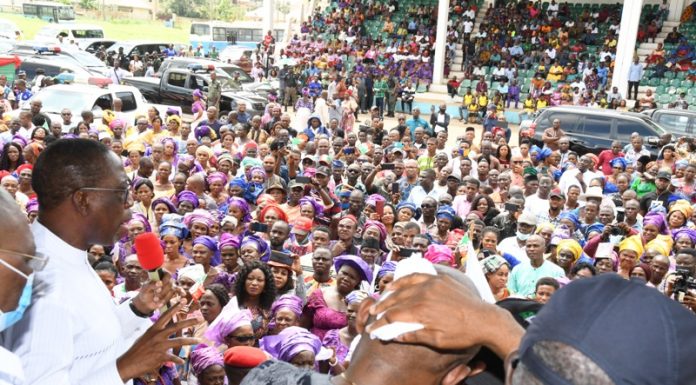