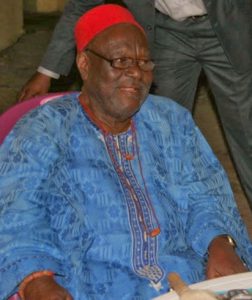 Ibori said, in a statement signed by his Media Assistant, Tony Eluemunor, that Ikpo stood out early in life, as the best pupil in standard six certificate examination at St Thomas Practicing School, Ibusa. With his GCE O and A levels obtained as a private candidate, the Nigerian Railway Corporation (NRC) employed him in I950 at Offa, as a Plant Boy.

In 1961 Ikpo became Mid-West regional Principal Administrative Secretary of the AG and was a Defence Witness during the Chief Obafemi Awolowo’s famous treasonable felony trial.

Professionally, he was also between I964 and the early I970s the Midwest sales representative of Longmans Nigeria Plc, covering Ondo Province.

Ikpo was a two-time Senator; for the UPN in 1979 and was re-elected as a National Party of Nigeria (NPN) member in 1983.

Ibori said that “Ikpo will be remembered as a trail-blazer, a leader of Izu Anioma and a father figure in Delta state” and sent his condolences to Ikpo’s family, Delta state. 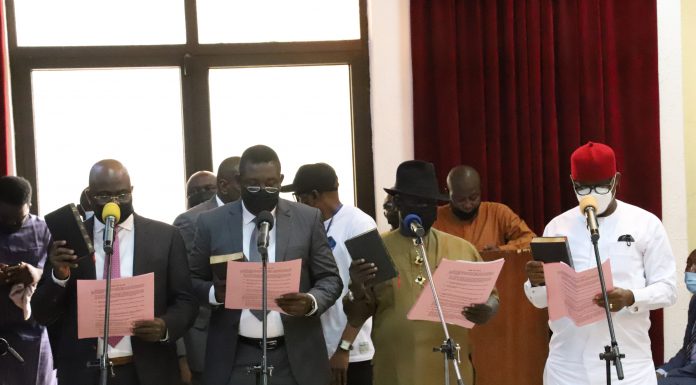 Aniocha North LGA: I will not comment on the vote of no confidence, says...

#ENDSARS Protest: A national movement, says Muoboghare, scolds Police for being rotten at the...