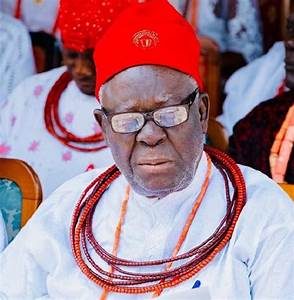 Deputy Speaker, Delta State House of Assembly, Rt. Hon Christopher Ochor Ochor, has expressed shock, pain and sadness over the death of the father of the State Governor, Pa Arthur Okowa who died in the early hour of Thursday January 28, 2021.

Reacting to the death in a Press Statement by his Press Secretary, Mr. Emmanuel Enebeli, the Deputy Speaker stated that the death of the patriarch of the Okowa family is not just a big loss, but a personal loss to him, and his immediate family, who adopted him as their father.

He stated that Pa Okowa had been a great part of his life, always present to offer fatherly advice and care, reeling his good qualities which over the years won him his love.

He called on the immediate family of the late patriarch, particularly the Governor Ifeanyi Okowa to take solace.

“I received the news of the passing of Pa Arthur Okowa, my daddy, with sadness, heavy pain and shock. This is a personal loss to I and my family.”

“He was a man whom I had adopted as a father, just as he took me as one of his sons. He was a man with care, and love towards fellow human. We had lost a true gentleman, with a big heart of love.”

“I, my family, aides and my political family deeply condole with the Okowa family, most especially with the Governor, Senator Ifeanyi Okowa on the demise.”

“We pray that Almighty God give them, the people of Owa-Alero and the entire people of Ika nation, friends, and associates the fortitude to bear the loss,” the Deputy Speaker Stated. 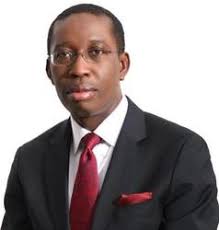