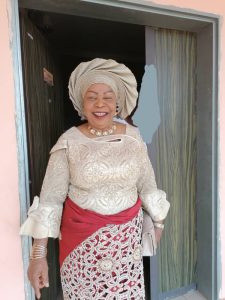 Chairman of the Delta State Civil Service Commission, Dame Nkem Okwuofu, has expressed shock and sadness over the sudden passing of Hon. Tim Kome Owhefere, the Majority Leader of the Delta State House of Assembly, on Wednesday, January 27, at the Federal Medical Centre, Asaba, after a brief illness. He was 57.

Her commiseration was contained in a condolence message personally signed by Dame Okwuofu herself, in which she bemoaned the fact that Hon. Tim Owhefere was still very young at 57 and his demise had come at a time when his vast experience as a ranking legislator in the Delta State House of Assembly, as well as his astute political brinkmanship especially in Isokoland and Delta South senatorial zone, would have contributed immensely in defining the next political dispensation in Delta State.

“Hon. Tim Owhefere was a brilliant, astute and robust lawmaker, whose enduring political pedigree ensured that he rose in the Legislature to become the Majority Leader of the House. He was a loyal, hardworking, patriotic and courageous lawmaker per excellence, who served his constituents and our party the PDP, with unquestionable diligence and commitment.

“On behalf of my family and the good people of Aniocha North, I offer my heartfelt condolences to the Speaker of the Delta State House of Assembly, Rt. Hon. Sheriff Oborevwori, members of the House, the people of Isoko North Constituency and the entire Isoko nation, over the passing of this illustrious son of Isoko nation, Hon. Tim Kome Owhefere.

“I pray the good Lord to give his family, his immediate community, his constituents, his friends and associates, the fortitude to bear this huge loss at such a young age.

“May his soul rest in peace. Amen. 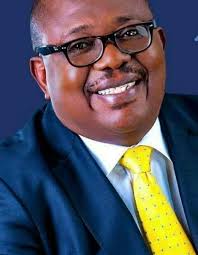