The attention of the Ondo State Youth Parliament has been drawn to an ethnic sentimental press statement by Mr. Garba Shehu, the Senior Special Assistant to the President on media and publicity. The statement by the presidential aid deliberately leaves the point, albeit mischievously, only to harp on unfounded sentiment. The Executive Governor of Ondo State, Mr Oluwarotimi Akeredolu has simply ordered all cattle herders, regardless of ethnic origin to register with the government, and vacate from unauthorized areas, including forests. This does not attract any political or ethnic sentiment.

We make bold to state that the decision of the Governor of Ondo State is one that restores the property right to residents of the state, and the state herself. The entire youths of Ondo State stand welcome this order by the governor. The people of Ondo state are not cowards and will by no means retreat on the responsive decision taken by her Governor.

It is preposterous for Mr. Garba Shehu to state that the clear message to those masquerading as herders is contradicting, inconsistent and inaccurate in intent. It is as well insulting and inciting to propose a restraint by whatever means and insinuate a discord between the state government and the leadership of the Fulani communities.

It is unfortunate that Mr. Garba Shehu, a supposed media communicator deliberately failed to differentiate between the unregistered herders ask to leave the forest and leaving Ondo State, and cattle breeders. Also, Mr. Garba can’t claim to be more Catholic than the Pope. Thereby, discussing the constitution and constitutionality of the decision. Governor Oluwarotimi Akeredolu is a Senior Advocate of Nigeria (SAN) and a custodian of the Nigerian constitution at such.

We agree as a people, that the need to delink terrorism and crimes from ethnicity, geographical origins and religion is most appropriate. However, in a situation where ten out of ten cases and accounts of crimes points to a certain direction can not be overlooked.

Furthermore, we urge the entire Ondo State youths to be alive to their responsibilities and obligations as citizens and the future of the state. Any attempt for anyone including the Governor to concede to pressure will be resisted and we will lead the entire youths to the streets to ventilate our reservations. 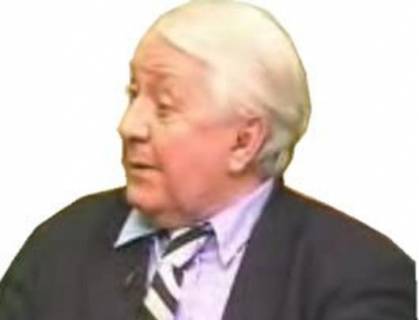