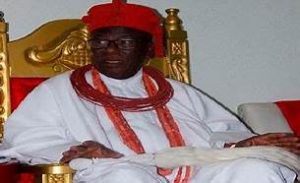 The Ovie of Uvwie Kingdom HRM Dr Emmanuel Sideso, Abe 1, has emphasized Delta State Government’s ban on extortion of monies from developers otherwise known as ‘deve’ in the state.

The traditional ruler restated this in his proclamation in the settlement of dispute in Etche ‘ R Ugboroke (traditional administrative unit) in Uvwie Kingdom at his palace in Effurun, on Saturday January 24, 2021

“Collection of levies or ‘deve’ is prohibited. The state government has repeated this several times. However, communities can raise fund for specific events or projects by appealing to individuals and corporate bodies for donations, “he stated.

“HRM the Ovie of Uvwie Kingdom at all times holds lands in trust. In Uvwie Kingdom, families own their lands and I will abide by that policy, “he added.

He also assured that any chief can seek traditional chieftaincy title through his family in any Etche if he so wishes to do so.

Abe 1 however added: “This application could be considered where such vacancy exists.”

Speaking at the event, the Unuevworo (traditional mouth piece) of Ugboroke Traditional Administrative Unit, Chief Dennis Omovie, hailed the Uvwie monarch for his wisdom in settling the dispute to the satisfaction of all. 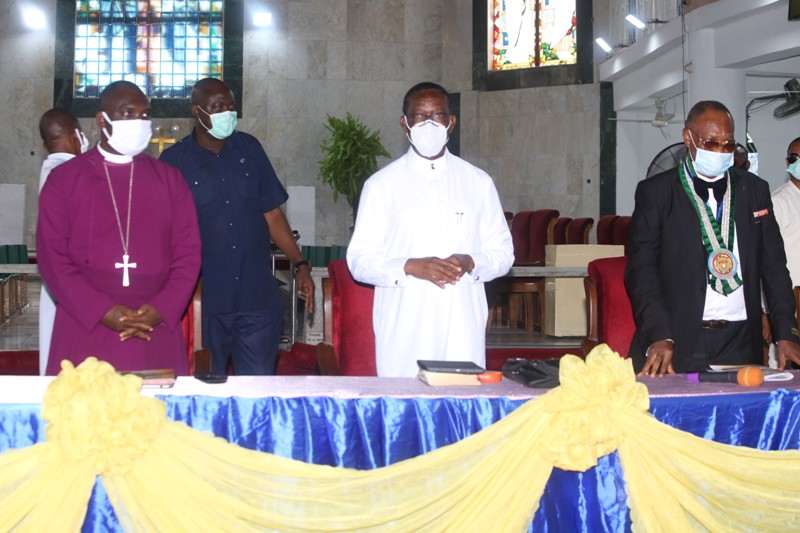 Diezani on cabal-sponsored attacks on her: Says EFFCC’s trial by media, disingenuous; to give...