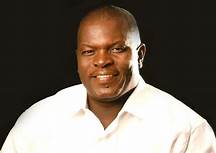 Members of the Peoples Democratic Party, PDP, Ukwuani Local Government Chapter, had been admonished to work in harmony, and be committed to the party as they prepare for the Delta State Local Government Elections, come March 6, 2021.

The appeal was made on Monday, February 8, 2021 in Obiaruku by the Deputy Speaker, and member representing Ukwuani State Constituency, in the State House of Assembly, Rt. Hon Christopher Ochor Ochor, during the inauguration of the LGA Campaign Committee.

Ochor who is the Director-General of the Campaign Committee, tasked the various ward campaign councils to put together some names who are willing to work in their various wards.

He encouraged all and sundry to work very hard to put the LGA at top position in terms of voting strength in Delta State, noting that this can be achieved if everyone mobilise voters to participate in voting on the election day.

He also assured that he would work with other party leaders to reconcile the party faithful in some wards that may be aggrieved over the party primaries that was conducted last year.
“We must all go out to the field and deliver the party, and its candidate; we must encourage the people of Ukwuani to cast their votes for the candidates of the party come 6th of March 2021 Delta State Local Government Election,” Ochor said.

The Deputy Speaker also urged all committee members to show commitment and corporate with each other to enable every ward have total victory. He stressed that nothing was impossible to accomplish when there is unity, peace and love among party faithful.

Earlier, the Chairman of the party in the area, Chief (Engr) Patrick Kaine, charged the members of the Campaign Council and Campaign Committee on unity of purpose and love among all the committee members, noting that the ultimate goal is to massively mobilize the people to exercise their franchise for the PDP candidates come March 6th.
“As committed party members, we must go out to preach the gospel of Possible Ajede and the Councillorship Candidates of the PDP across the wards. Our mission shall be to get the people to vote and vote en masse, we have to let Ukwuani people know that this election is a step towards good governance and development in our local government.

He added that “as we are preaching the Chairmanship, we should also be preaching to the councilors from ward to ward, unit to unit and house to house.”
Patrick Kaine emphasized that “we must give our party 100 per cent this time around and be rest assured that our candidates will show capacity in leadership by bringing the dividends of democracy down to the grassroots.” 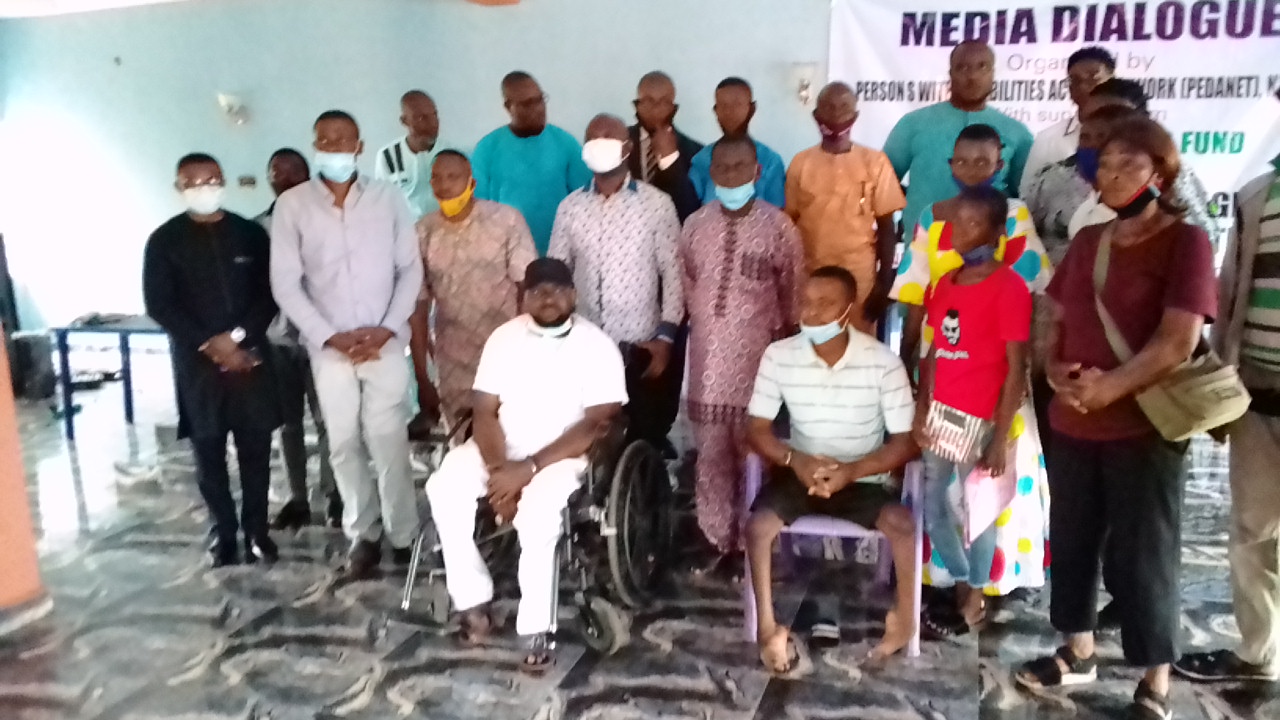