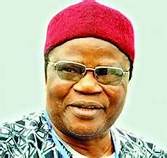 Chief James Onanefe Ibori, a former governor of Delta State said that with the passing of Prince Tony Momoh on Monday 1 February 2021, aged 80, Nigeria has lost a remarkable elder statesman – a renowned journalist, the first Chairman, Board of Directors of the Independent Newspapers Ltd (INL), an eminent public servant, a totally detrabilised Nigerian, and a pillar of the All Progressives Congress (APC), who nevertheless, had a rewarding relationship with members of the other political parties.

Chief Ibori said: “Though Prince Tony Momoh and I were never in the same party all through, he was civilized enough to respect the boundaries of friendship.”

Ibori recalled that he and the late Prince Momoh, who was Nigeria’s Information Minister from 1986 to 1990, had a rewarding friendship that lasted for decades. This bond became stronger when Prince Momoh graciously served as the first Chairman, Board of Directors of the Independent Newspapers Ltd (INL). He said that in that capacity, Tony Momoh’s professionalism was on display as he reached into the great depths of his experience and journalism prowess to help give birth to an exciting newspaper stable which introduced many novel features into Nigerian journalism.

Chief Ibori condoled Tony Momoh’s family and the Momoh Royal Dynasty of Auchi, Etsako West Local Government Area of Edo State, for this pronounced loss and prayed that God will give them the fortitude to bear this loss and grant Momoh’s gentle soul eternal rest. 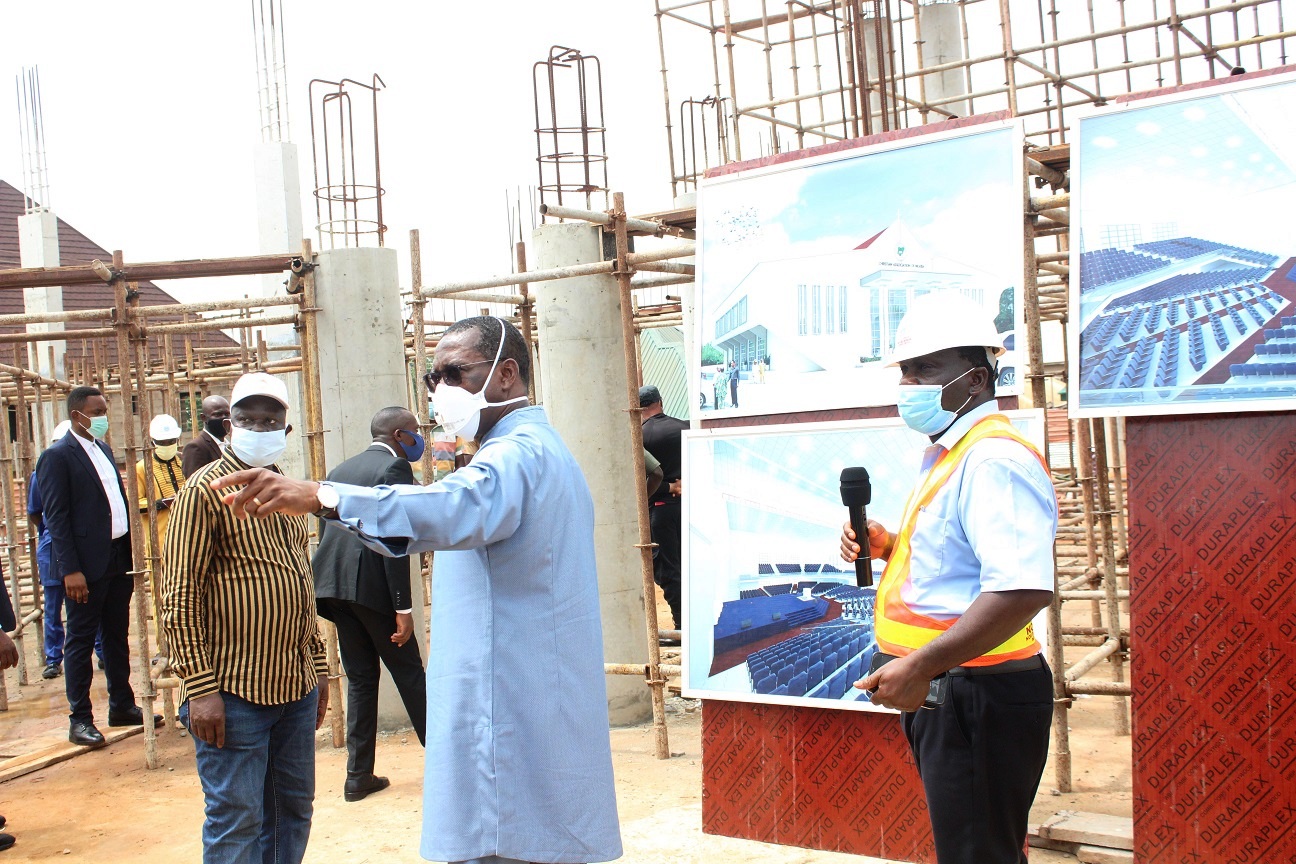