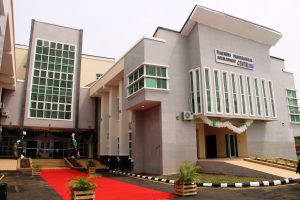 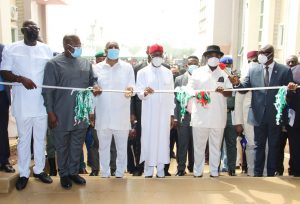 He said that the monumental investment in developing young people was already putting Delta ahead of other states in the country.

He stated that the Delta Governor had done quite well in the deployment of resources to execute various people-oriented projects, adding that the establishment of TPDC by his administration was a clear attestation of his love for a robust education sector in the state.

According to Ikpeazu, Okowa means well for Deltans with the various legacy projects, including the Teachers Professional Development Centre, a unique and symbolic institution that will significantly boost educational development in the state.

He said that the best way to bring back the lost glory in education was for stakeholders to upgrade the technical know-how of teachers, update school’s curriculum and create an atmosphere conducive for learning.

“What Governor Okowa did by the establishment of the Teachers Profession Development Centre is beyond pedestrian governance.

“I am so thrilled that I am tempted to doff my cap for Okowa. He is a man who tackles issues with principle,” Ikpeazu added.

He, therefore, urged those who would manage the centre to do so in accordance with the vision establishing it, and urged other states in the country with weak educational personnel to come to the centre to strengthen the capacity of their teachers.

In his remarks, Governor Okowa said that the centre was established to promote sustained professional development of teachers in the state and the country.

He said that the mission of the institute was aimed at sharpening the skills of teachers across board, and pledged his administration’s readiness to embark on projects with direct bearing on the lives of the people.

The governor called on teachers and their employers to tap into the experience of experts at the centre to be professionally qualified to teach knowledge seekers.

Earlier, the Commissioner for Basic and Secondary Education, Mr Patrick Ukah, had given a brief history of the centre, which has state-of-the-art facilities, and said that it was established to teach teachers theoretically and practically.

In speeches, Chairman of Ika North East Local Government Area, Mr Victor Ebonka and the Obi of Owa Kingdom, Dr Emmanuel Efeizomor II, thanked Governor Okowa for even development of all parts of the state and promised to protect the facilities from vandals.

They said that the centre would contribute immensely in eliminating illiteracy in the state and beyond.

Highpoint of the event was the inspection of the facilities at the centre by the governors and other guests. The facilities are two auditoriums of 500-seater and 200-seater capacities, two studios for music and fine and applied arts, laboratories, syndicate rooms, residential lodge of 110 rooms, physical and virtual libraries, computer room and elevator. 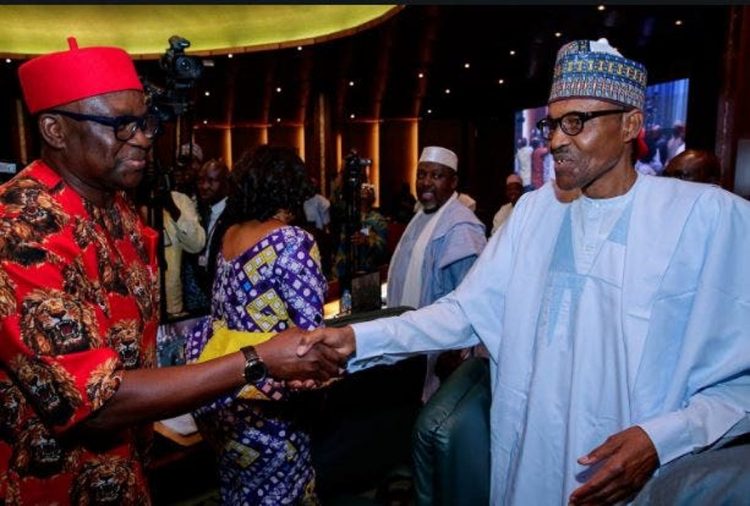 MAY 29: We have a lot to celebrate, says Okowa